Me: 13’s unlucky. What if something bad happens?

NASA: dude why would you say that out loud!?!

Bees disappearing is worrisome because of the environment but also there’s the possibility of invisible bees.

Me: [skips chicken nugget across a pristine lake]

craved ice cream, so I had Greek yogurt with blueberries instead 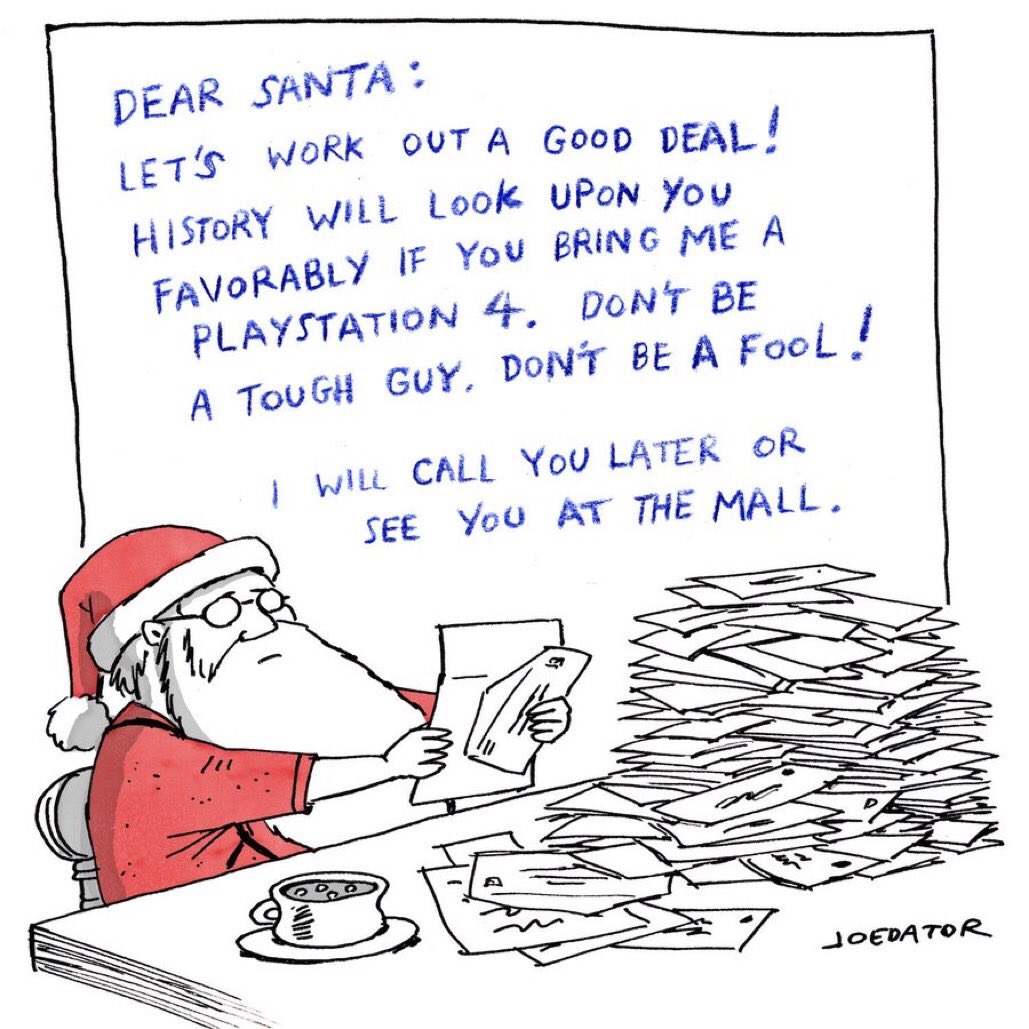 what if eric trump is actually a nigerian prince 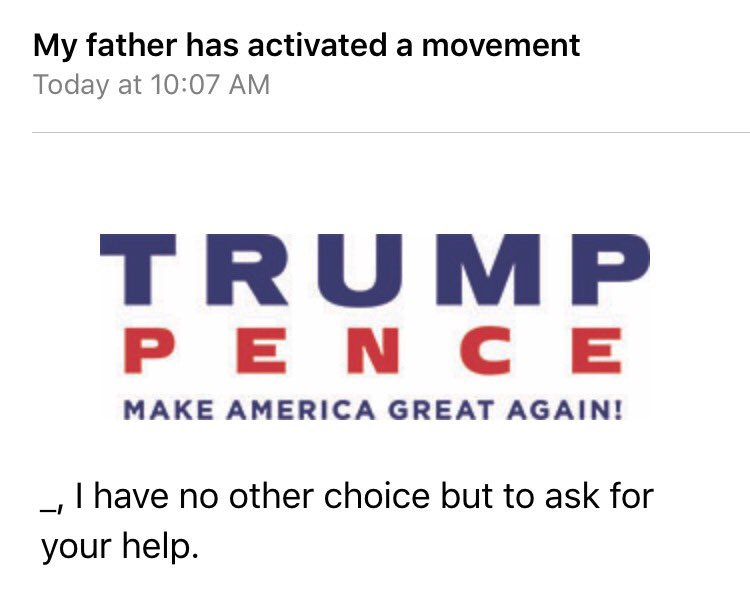 I was 13 the first time I tried probiotics. Some kids were passing a cup of yogurt around at a party. I figured why not? Now I’m in prison.

Two days ago: omg, I’m so glad I found my watch, I’ll never misplace it again!

Today: *has zero clue where the hell my watch is*