Batman could have used his wealth to help Gotham’s poor and disenfranchised. But no, we really needed another violent leather fetishist.

[describing criminal to sketch artist]
Me: his voice was much deeper than that. He had the chin of a man who had recently lost his watch

Lawyer: where were you last Thursday night?

Me: I was hanging out with all of my friends

Lawyer: remember, you took an oath

Me: just one friend

Lawyer: an oath on the Bible

Me: *looks at ground* it was my mom

I’m starting to think that this $49.95 “Landmarks of Europe Tour” might be bullshit. 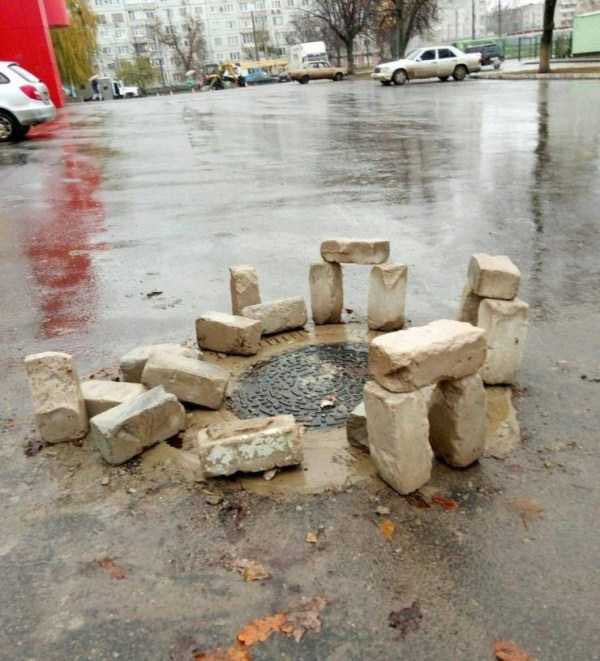 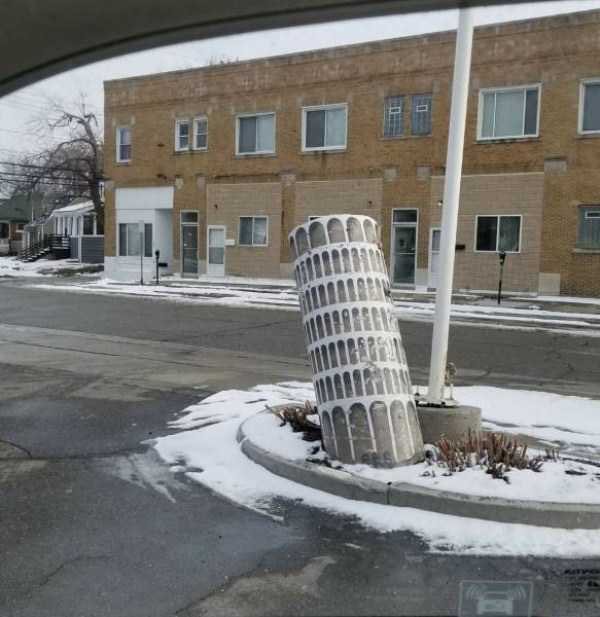 Cop: Admit it! You killed that family

Murderer: You can’t prove anything…

Cop: You know, you’re actually called “Murderer” in this thing

WIFE: Do you have a hot glue gun?

ME: No but I have a sexy stapler 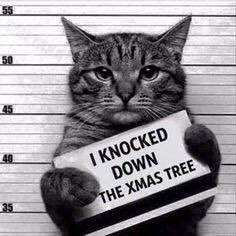 POOR BOY FROM BOHEMIAN RHAPSODY: I need no sympathy.

ALSO THE POOR BOY: IM JUST A POOR BOY, NOBODY LOVES ME, MAMA, LIFE HAD JUST BEGUN, AND NOW IVE GONE AND THROWN IT ALL AWAY

whenever the police put a mannequin in a squad car to slow traffic, I strategically place mannequins around town committing crimes