“Wow, that milk is spoiled!”
*milk drives by in a fancy car his parents bought him*

I hope 2016 doesn’t get renewed. The plot is ridiculous and none of the characters are likable.

*Hangs him on my wall as a trophy

*Too lazy to buy a sponge

If I had to pick a favorite Rocky movie, it’d be Rocky IV. I’ve never seen it but I hear Creed dies in that one & I really hate their music.

A book commits suicide every time you watch a reality show. 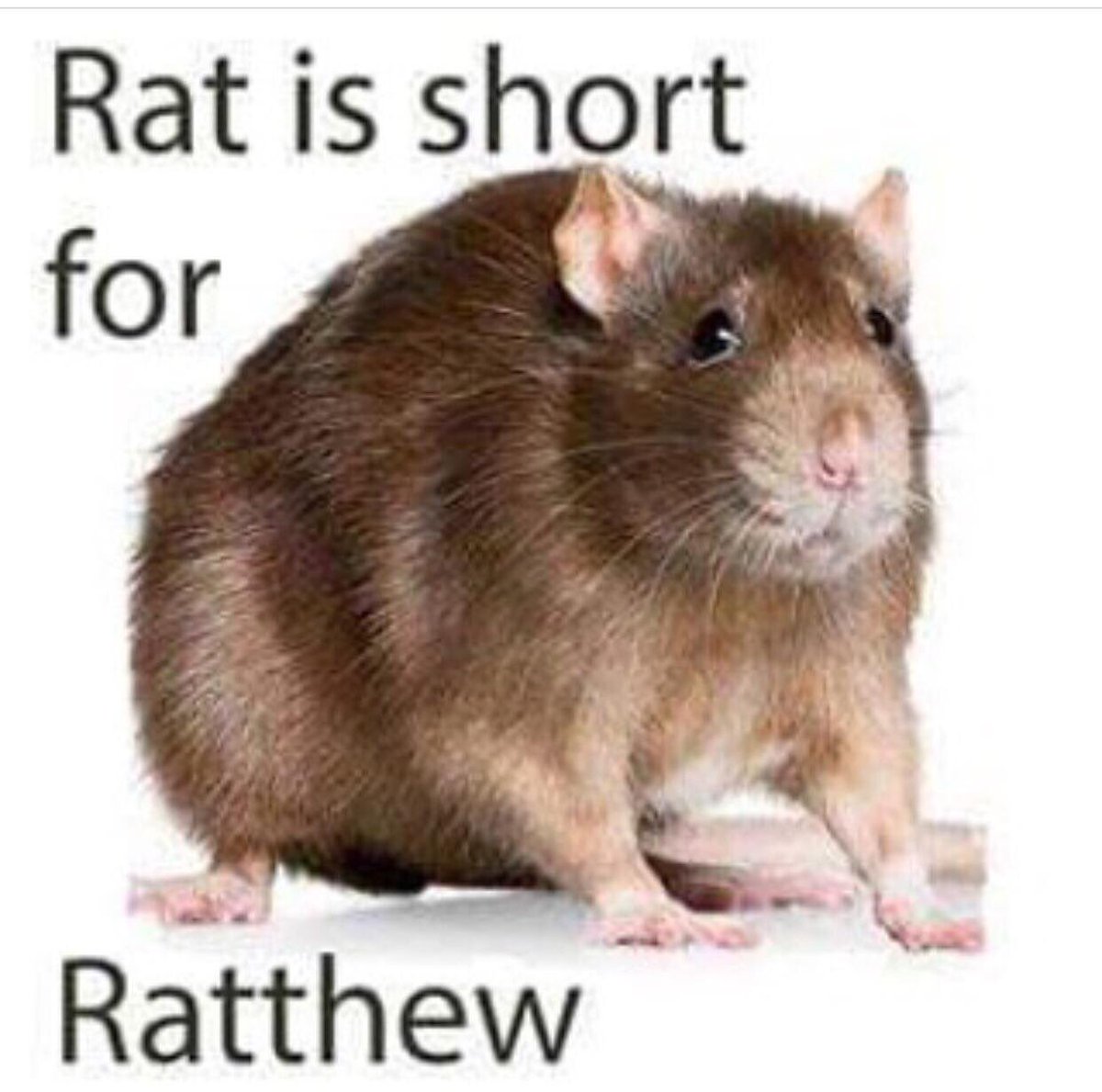 My retirement plan is basically these 10 scratch off lottery games.

Fun Fact: When the bartender asks if you want two or three fingers, he isn’t always talking about the liquor.