*breaks out of prison
*hunted by police for weeks
*crawls thru 22 miles of mud to your house*
Me: <taps on your window> DID YOU GET MY TEXT? Half way through the movie, I brought some popcorn downstairs for the kids & realized I rented the wrong Black Stallion DVD.

[Day after Xmas]
7am: I am detoxing today, only fruit and liquids for me
9am: There are worse things than eating 14 cookies for breakfast

I like to cook for a man when I first start dating him.

That way he’ll be disappointed from the start.

Not just when he sees me naked.

just when I started to freak out I noticed the ghost that haunts my ensuite had written “don’t panic, you ate beets last night” with lipstick on the mirror and I am so grateful to have such a good friend

Gave up watching The Punisher. First episode started strong with him immediately punishing a man, but forty minutes later he’d given no further punishments and I cut my losses.

Boss [handing me a memo that says N O T I C E at the top]: Have you seen this yet?
Me: Yep.
Boss: What do you think?
Me [giving the memo another feel]: Haha it definitely isn’t.

Prisoner: Why’s it called a “shiv”?

Prisoner: “Shiver”? But how does that relate to stabbing?

Cellmate: the shiv part comes before the ER 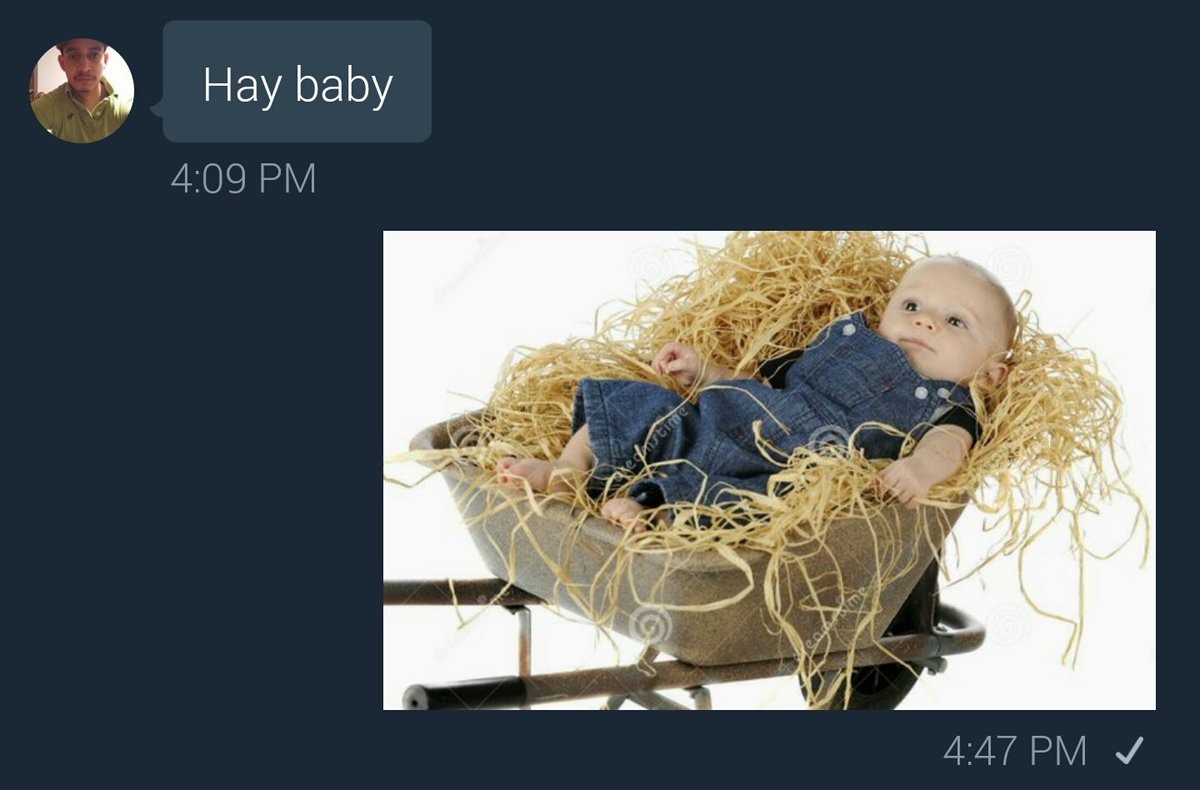