Dad has his phone in a protective case that could survive a lunar landing but growing up I don’t remember us kids ever wearing a seat belt.

Middle schoolers are terrifying because they haven’t even discovered empathy yet. just a bunch of psychopaths struggling to learn long division

Him: It’s so damn sexy when women bite their lip

Him: The bottom lip.

Losing my mind over the idea that pigeons existed before cities. Like can you imagine pigeons just hanging out in a forest? Eating bugs instead of gutter bagels? I personally just don’t buy it.

Sometimes late at night, if you listen real carefully, you can hear parents removing batteries from annoying toys.

Sir this is a daycare…

I just heated up a delicious chocolate brownie and put some ice cream on top of it & sat on the couch to enjoy it.

Seconds later, Catherine asked Samuel if he’d like a bite on MY brownie.

I faked a smile and gave him a bite.

Soon after, she asked him AGAIN.

I have no wife.

(filing for divorce)
Judge: Hello there Mike. The usual?
Me: That’s right.

“The Mothership has returned. Gather your things and inform the others.” 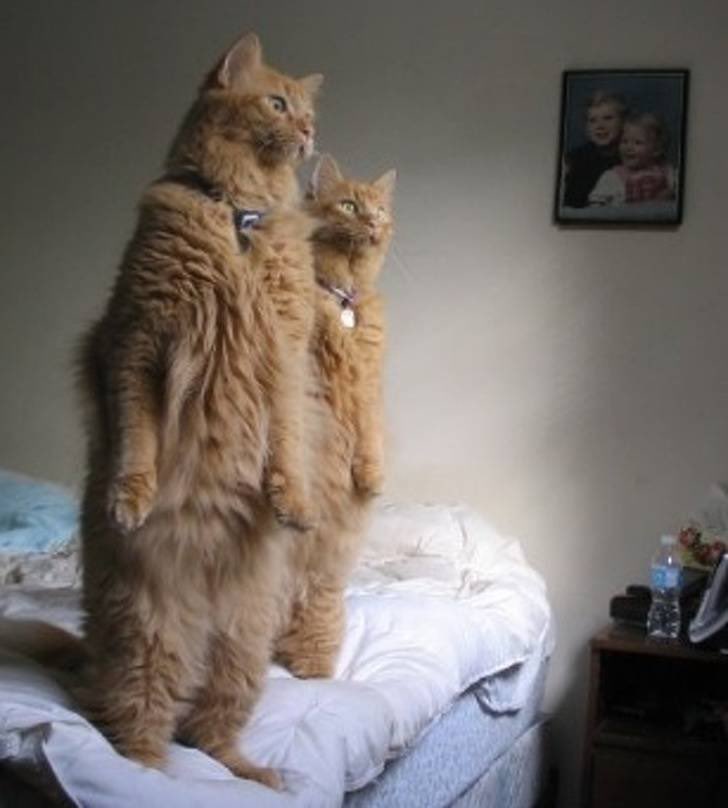