Doctor! Is it normal to have one leg longer than the other two?

facebook is always sending me suggestions of “an event that might interest you” – it all interests me, facebook! trust me! it’s not for a lack of interest … so, if you could please tweak these suggestions to “an event that you can afford” … that would be great … thanks

Happy Columbus Day! Celebrate by going to the wrong house after work then claiming it as your own.

wife: the car battery is dead and i’m gonna be late for work. can you jump it for me?

me: [punching car battery] you like making my wife late?

Text to wife: “Would you bring me my ” and my phone suggests “girlfriend.” My phone is trying to kill me.

Reward me for consistency please

Me: Hi. I can’t take your call right now but please leave a message.

CW: I’m standing right in front of yo…

dunno what the best part of this is? being called ‘jack sexty’ or getting an award for shitting on exercise equipment 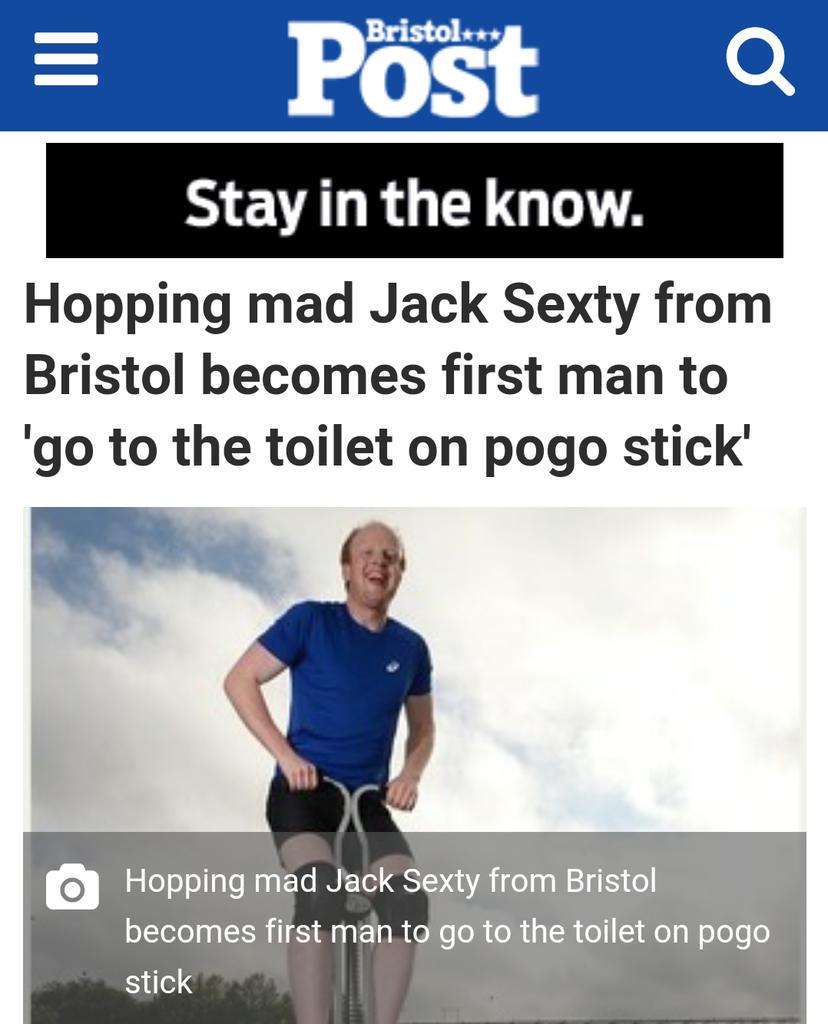 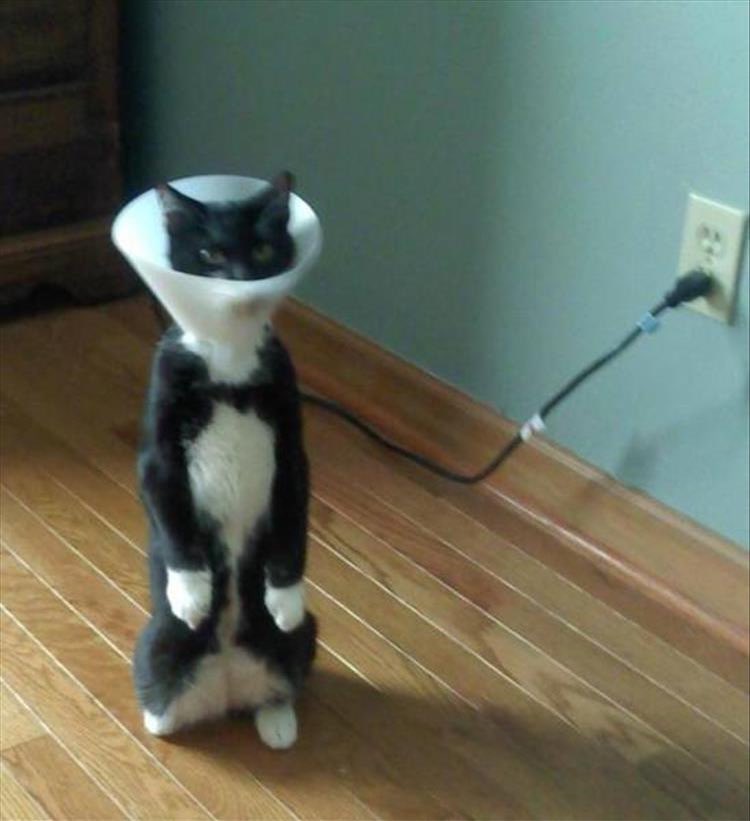