Eat for free at any restaurant by disguising yourself as a trash can. Tweeting and grocery shopping don’t mix. I’ve been down every aisle and just realized all I have in my cart is a cabbage and someone’s baby.

Enough with the false promises. If you turn on your left signal, you turn left. I don’t care if it was a mistake. You’re turning left now.

My cuz stole some money, landed in jail, wanted to fight everyone and threatened to shoot people, so that was the end of our Monopoly game.

Do you hate walking? Would you like to hate it even more?

*forgets where he left it* 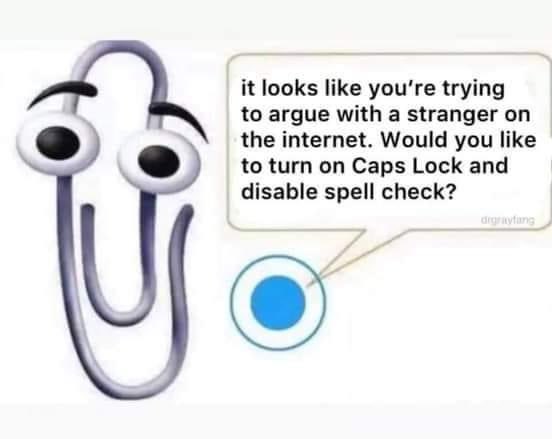 What’s your stance on public intoxication?

Mine is very wobbly.

What’s it called when you have decided to stop eating cold turkey sandwiches?

accessories can really boost a woman’s self confidence. for example I know I would feel 10x sexier if I carried a sword with me at all times