FRIEND: do you drive stick?

I wish I was getting half as much action as my neighbour’s lawn mower.

ME: *throwing up gang signs*
FRIEND: Dude, how many did you eat?

If you replace phrase “Americans think” with “Americans with landlines who answer unsolicited calls think” it all makes so much more sense. 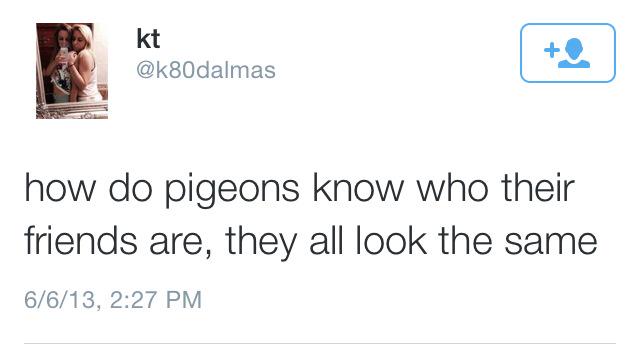 I’m having a little bit of trouble right now.

Me: *leaving flowers* We miss you Auntie Anne

Cashier: Sir, this is a pretzel stand

Me: I know but her actual grave is like, really far away

Can’t say anything honest or funny?

A terrible baby shower game idea is called, “Have a man come in and guess which woman at the shower is pregnant.”

Been flirting with this hot chick in this bar for almost a hour now. It’s only a matter of time now till nothing sexual happens whatsoever.