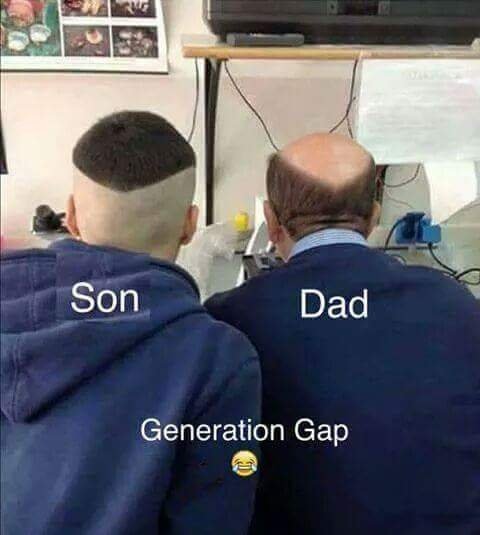 “You couldn’t handle me at my worst”

OMG, you mean this isn’t it.

And that’s how the fight started.

*decides to wait for the movie*

Exactly when in American history did Americans stop having British accents?

Legend has it that if you don’t look a coworker in the eye they won’t stop to tell you about their weekend.

My wife is not satisfied with my assurances that the spider is dead. I must also produce a death certificate, pictures from the funeral and the names and addresses of next of kin.

For the baby who has everything 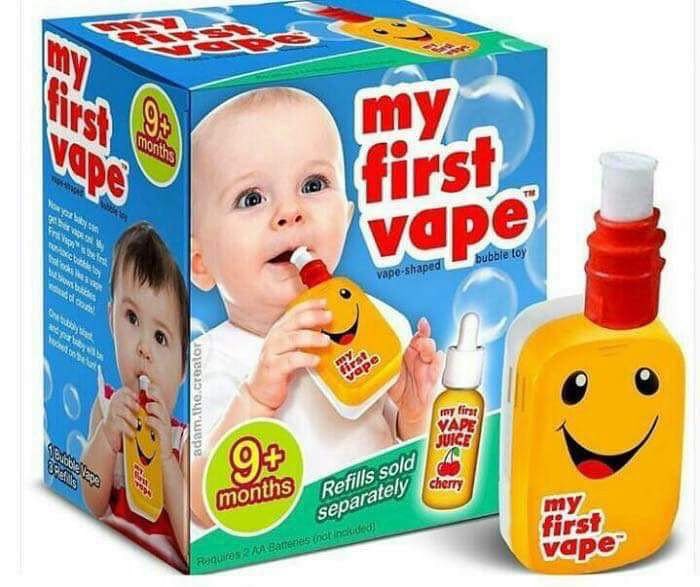 Me: That guy is a bad apple.

Me: I just meant he’s mean.

6: Probably because you called him an apple.

If the cup is only half full, I suggest you buy a smaller bra

Me to wife: “I don’t need a grocery list, it’s only three things.”

Also me: *Forgets two of the three things and comes home with a llama*