God: thou shall not covet thy neighbor’s wife

sober me: where’s my phone?

refrigerator: you’re not going to believe this 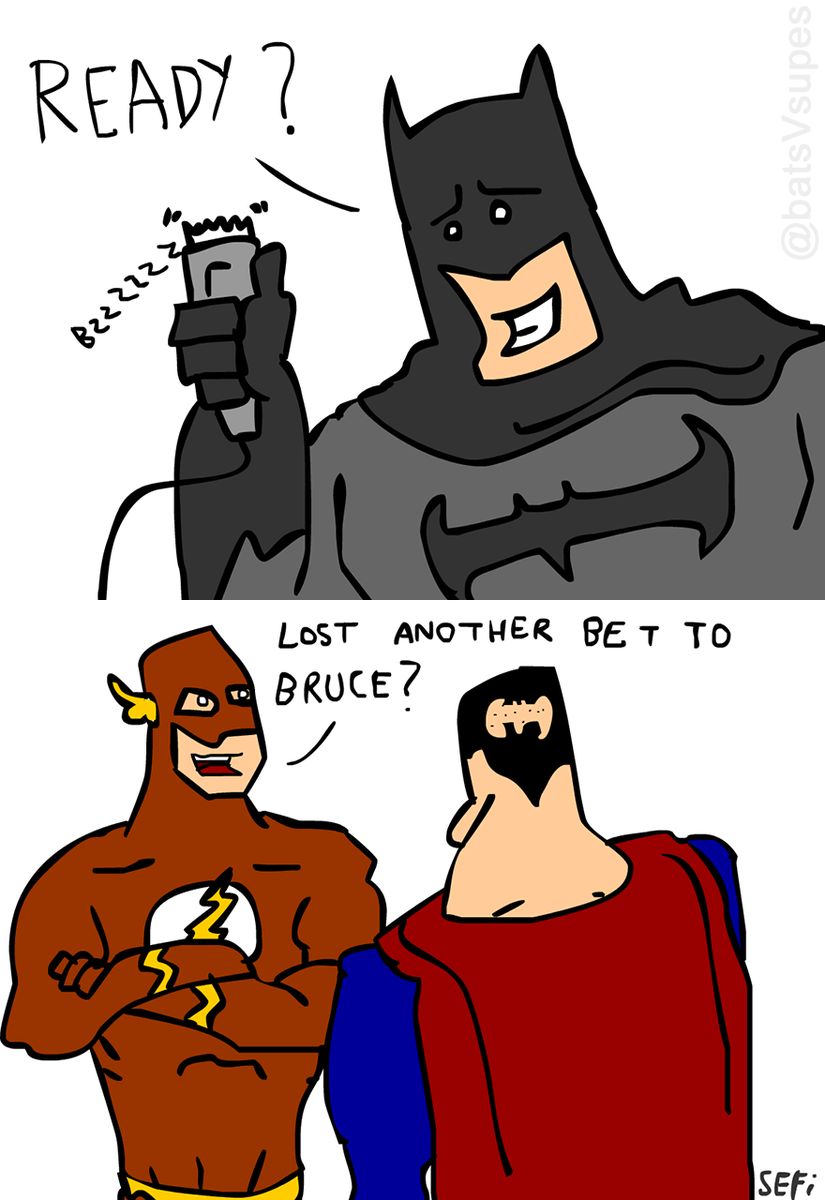 I just saw a commercial that invited me to watch more of it on the internet! Bc That’s the problem w/commercials! They’re not long enough!

Him: Let’s take the stairs!

Me: I think we should see other people.

Alcohol is claiming me as a dependent on his taxes this year.

Toured a marmalade factory today. That was jarring

*spins in chair* Ah, Mr. Bond. I’ve been expect- *cat sitting in my lap freaks out and scratches the shit out of me*

My daughter just said that I’m the best dad she’s ever had. So I got that going for me.

if the grim reaper is any indication, the afterlife is mostly farming