“Hey can I do it?”
Anaesthetist: sure, knock yourself out

Splinter: ok I’ve made some coloured disguises for you all

Donatello: to protect our identities?

Splinter: just put them on please

Tried to touch my husband’s face and he tattled on me to his mother.

Me: hope ur soccer team wins the great fork
American: What
Me: the good plate
American: the super bowl
Me: i knew it was a kitchen something

daniel-san: do i have to, sensei?

mr. miyagi: *sucks the meat off a chicken thigh, chucks it on the floor* yep. then wax my cars again, nerd

Cop: Do you have any drugs in the car?

Me: Nope, payday isn’t until Thursday. 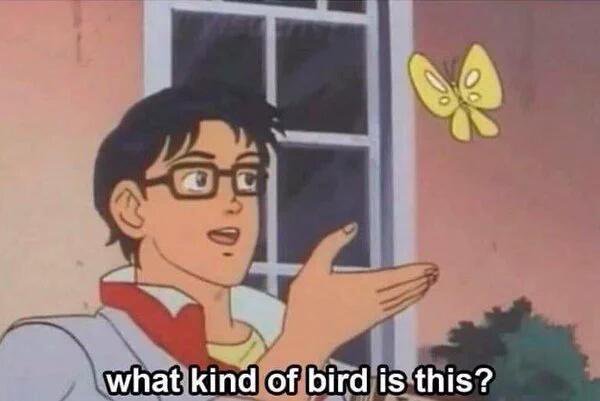 It was thirty seconds til daybreak

And then it dawned on me

If you’re having second thoughts, you’re 2 ahead of most people.