my new yoga pose is called the lounging hippopotamus

I like when the ending credits show pictures from the episode I just watched. What a fun trip down memory lane.

American: Isn’t it crazy how expensive the test is?

American: And that I have to go to work even if I’m sick?

American: And don’t even get me started on quarantine co-pays

Funny how “It just broke” was a common excuse of mine as a child that I never had to say again until I got married.

Me, when the whole table decides to get a nacho platter to share

BOSS: We need a new slogan.

ME: *sweating* This is really hard.

Quarantine status: I now leave an emergency bra near my keys in case I need to go anywhere.

~A frustrated zombie at a Trump rally

I never feel like a bigger failure than when my dog re-scratches something I just scratched for her.

Biden: I painted “Michelle Obama 2020” on your bedroom ceiling

Biden: Glow in the dark paint 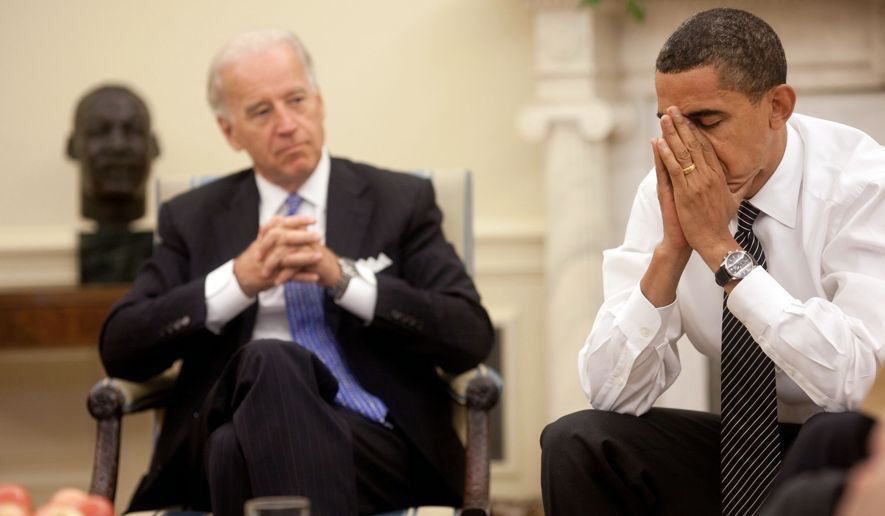