Writer: a cartoon about 4 teenage turtles and a rat

Exec: it needs to appeal to kids

dad: snapping a pic of your grandma in her coffin is weird
me: it’s socially acceptable these days
dad: just hurry up so we can put her back in the ground

I got run over by a bus once but yes yes you’re right, there’s nothing worse than a paper cut! 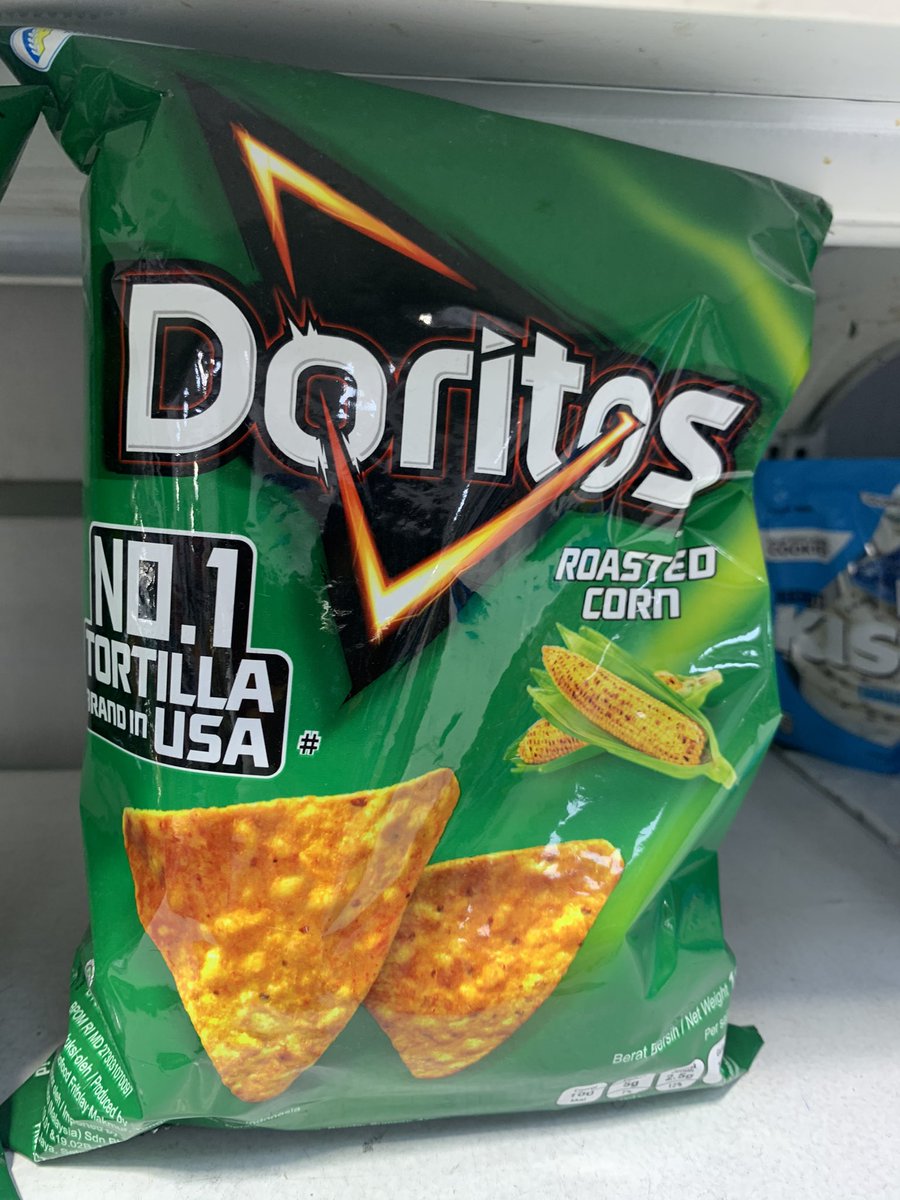 If this whole existence thing is just a dream, I’d rate it a Rotten Tomatoes 47%: the scenes are haphazardly thrown together, the story drags, the villains are boring and stupid and there’s not enough nudity

I bought a white bathrobe and splattered it with red paint just to freak out my neighbors when I go get the mail.

Calling bullshit on movies. Not once have I walked into a public restroom and found a gun taped to the back of the toilet.

Man buns are just the beginning, next thing you know it’ll be ok for men to have anything on their heads, like a goat or a small child

Got fired from PetSmart for unionizing the hamsters