I asked my dog to marry me and he said no. I am stuck in man’s best friendzone.

It’s amazing how much you can get away with by wearing an orange vest and a hard hat. I’ve been digging a hole in this Forever 21 for hours.

ME: Being a scientist is just asking questions. So, in a way, we’re all scientists.

ACTUAL SCIENTIST: No. Becoming a scientist requires years of-

ME: Looking up at the stars in wonderment. I hear you, respected peer. 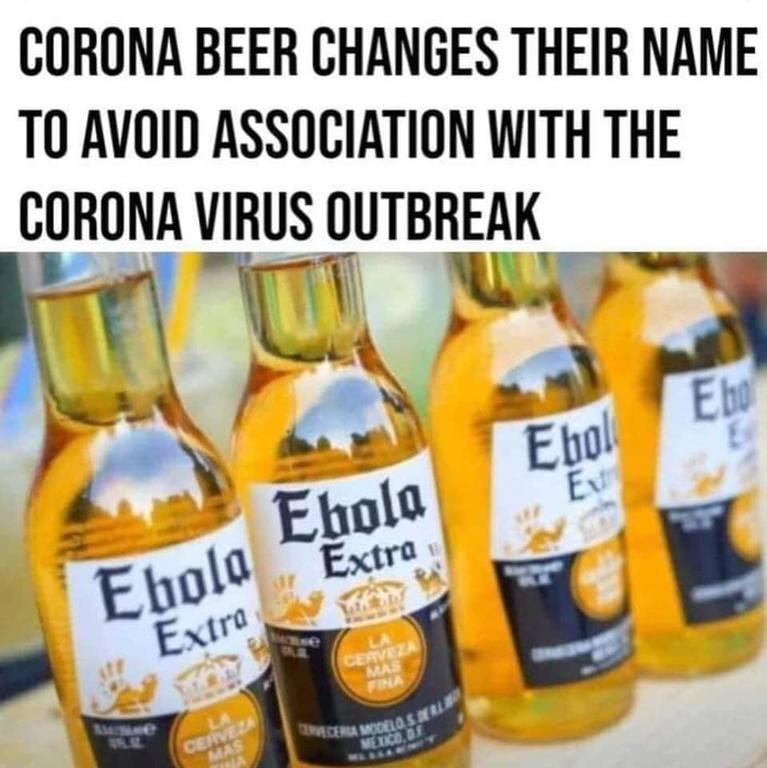 Why are guys so desperate for oral sex? We swallow over 57 spiders a yr while sleeping.The odds that 1 could come back up should terrify you

“Well, you only live once.”
– Guy, convincing himself to skydive

“Well, you only live once.”
– Me, convincing myself not to skydive

Why do they call it alcoholics anonymous if you introduce yourself?

[at a climate change conference]
Scientist: What have YOU done to prevent global warming?
Me: bro I made the change from spicy nacho to cooler ranch Doritos

Most laughs that you hear on TV shows today, were recorded in the 1950’s. Means, technically, you’re likely hearing dead people laughing.