I handle stress the way cats bathe in water.

guy: man it’s raining tigers and wolves out there

first guy to say “it’s raining cats and dogs”: oh it’s not nearly that much

[Trying to impress a girl on a date]
Me: “Not to brag but I’m getting Windows 10 for free.”

How did that guy know he went through the desert on a horse with no name? Did he try asking the horse? Was he aware that it was probably his job to assign a name if there was not already one in place? A lot of things don’t add up here.

WAITER: [to date] Ready to-

ME: [shoves waiter and grabs notepad] Ready to order? 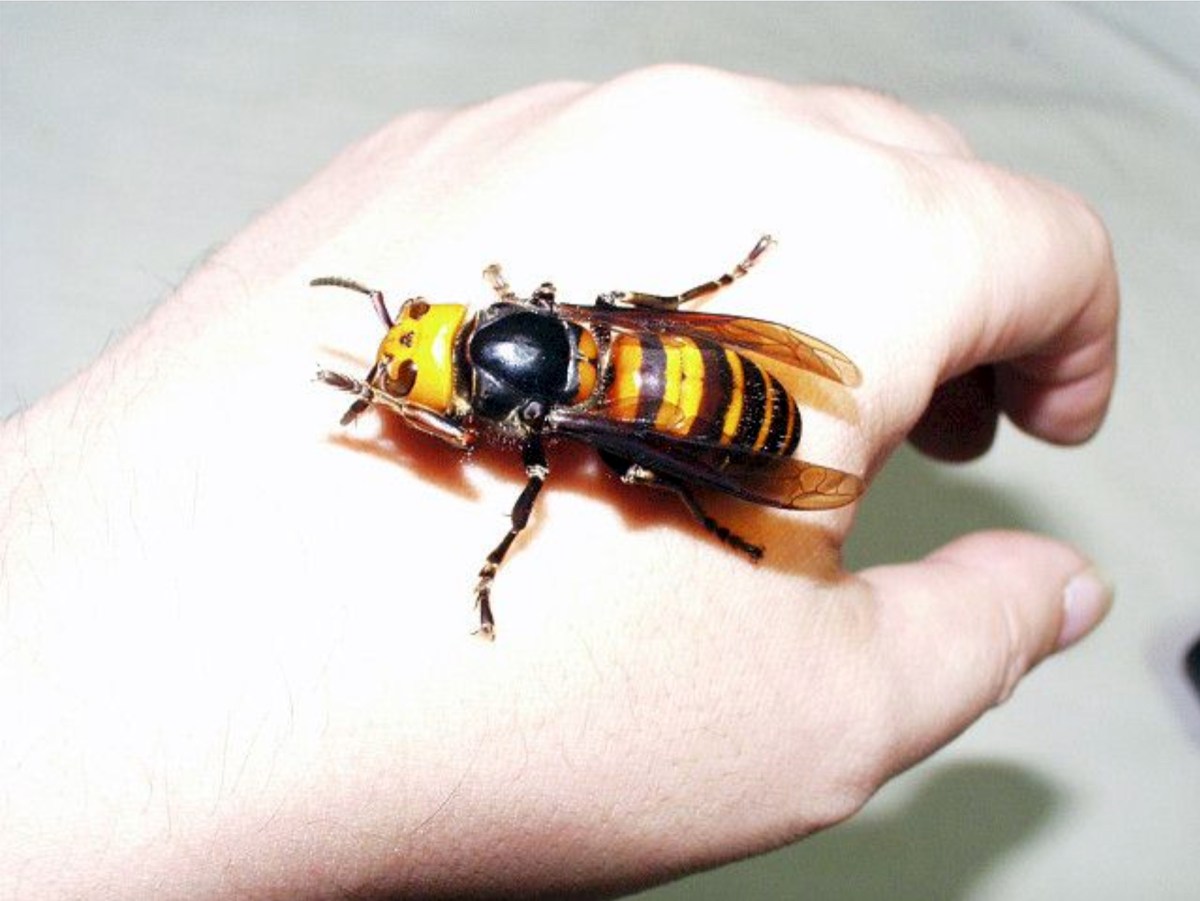 Person: *falls in love with me*

Me: I have felt bad for a spoon I accidentally threw away because it probably thinks I don’t want it anymore and, why is it the only spoon the in the trash.

NOBODY TELLS ME WHAT TO DO! Except my government, boss, his wife, my girlfriend, my parents, my doctor, friends, neighbours, their dogs…

“will you be paying with cash or credit?”
“Cash” *start playing “ring of fire” on my kazoo
*gets tackled by security*

Today I had a mild panic attack over the fact I will die someday. Then I bought some shit on Amazon.

Your mom is a hermaphrodite.