Accidentally bought a left-handed bottle of shampoo and now I have to shower facing the other direction. 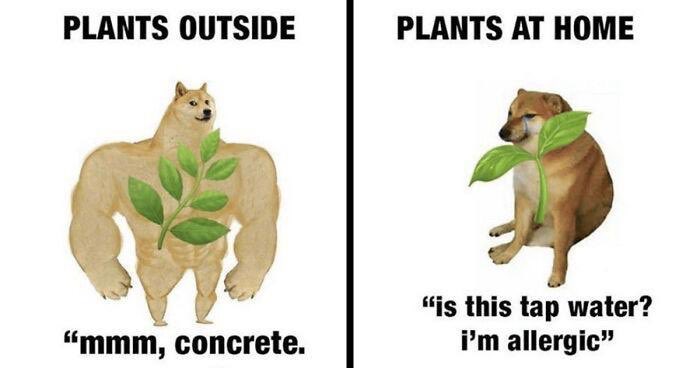 H: The house is empty, why don’t you go and slip into something more comfortable?

Remember when we used to say “Avoid it like the plague,” assuming people would actually avoid plagues?

At my funeral I want the picture of me next to the coffin to have eyeholes cut out with someone behind it glaring at people coming in.

NEMESIS: We must fight to the death! 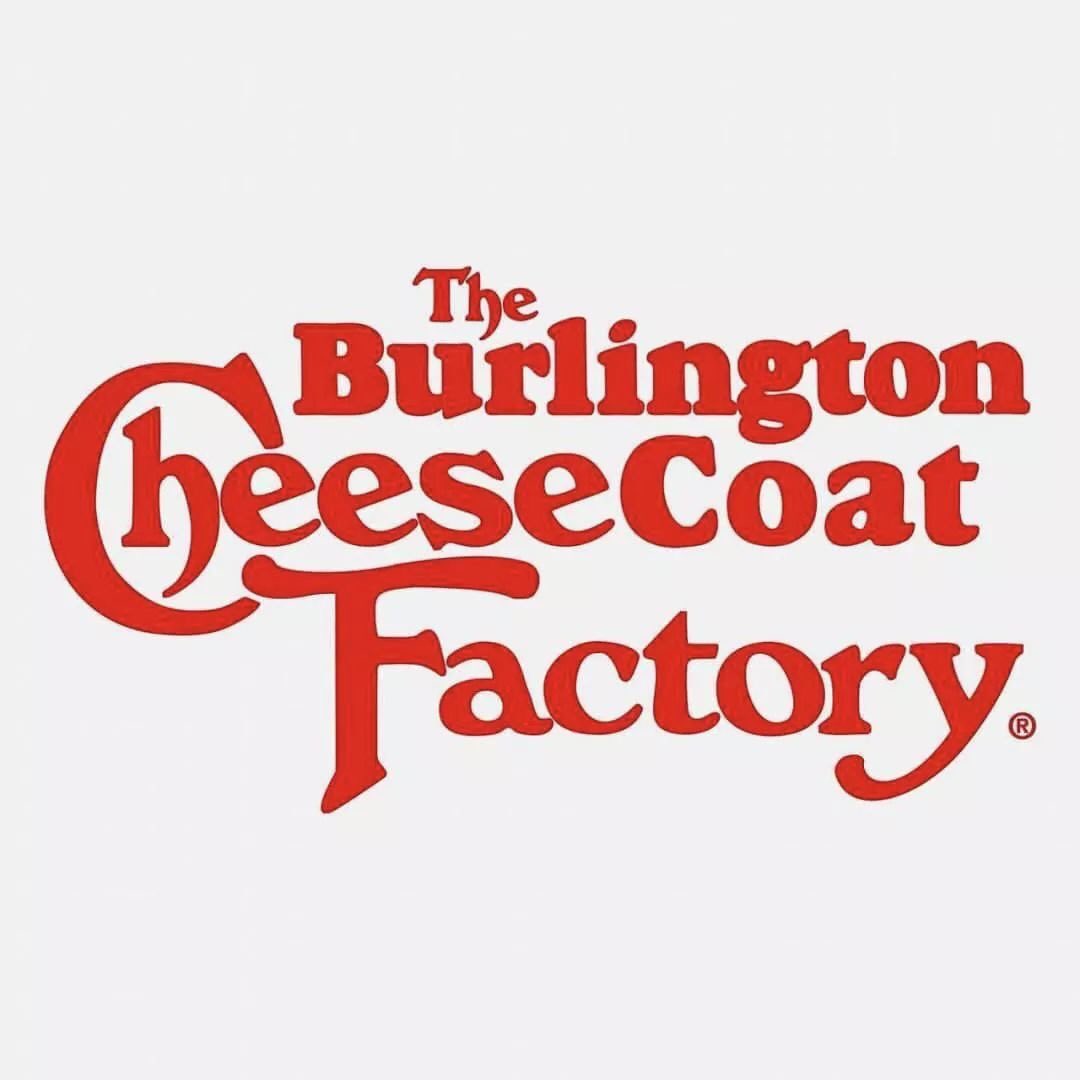 “I don’t know, sometimes I just wish there was a room you could sit in that made breathing harder.”

– inventor of the sauna