I keep having this dream that I’m being carried off by a giant squirrel. Does that make me nuts?

It’s weird to think there was a time when the most data a tablet could hold was five commandments.

I’m just a girl, standing in front of half a pizza thinking it’s been long enough since I ate the 1st half to consider this a different meal

Hospitals make mistakes with newborns, so before bringing yours home, check by rubbing its belly. If it curls in and bites you, that’s a cat

When someone tries to tell me they can’t do something, I’m like “you ever hear of the Power of Grayskull?”

Might get a Gatorade logo tattoo to symbolize my contempt for thirst.

“This is mine”, he growled passionately into her ear. “Are we clear?”

Breathlessly, she agreed. She wouldn’t try to eat his nachos again.

A little too much information. 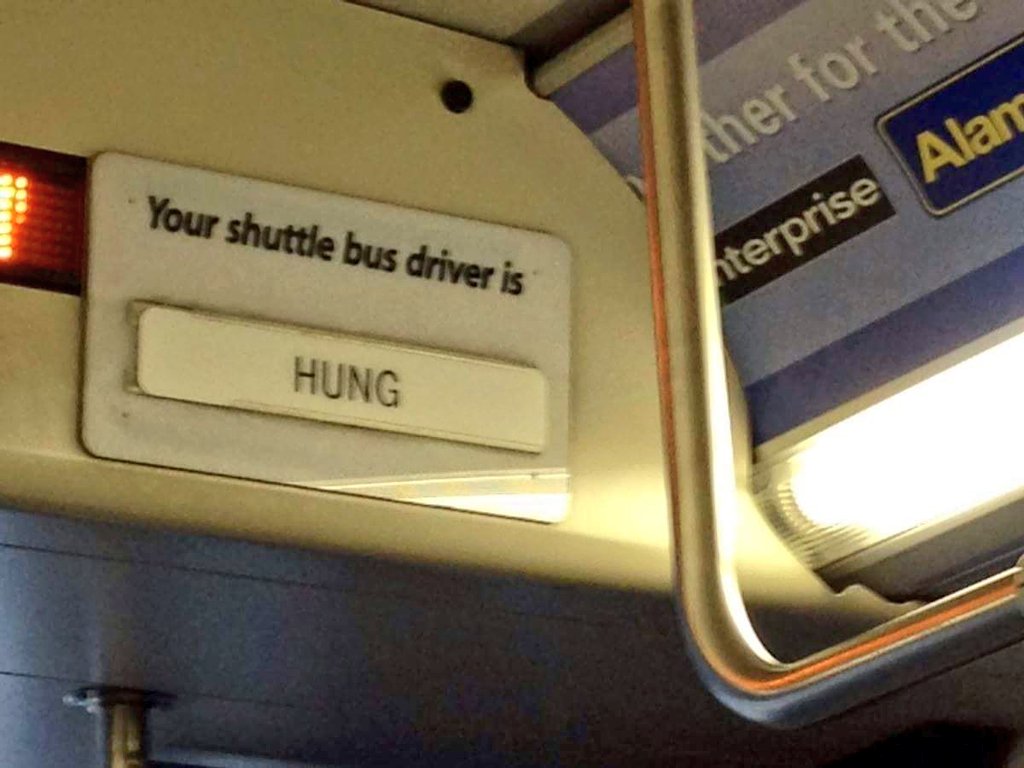