I like having fraud protection on my credit cards but it’s a little insulting to receive an alert just because I bought name-brand toilet paper.

Feeling stressed out?
Make a nice cup of hot tea and then spill it in the lap of whoever’s bugging you.

Me: Being a stay-at-home parent is so filling!
Her: You mean fulfilling, right
Me: (stuffing my face with goldfish crackers) No. 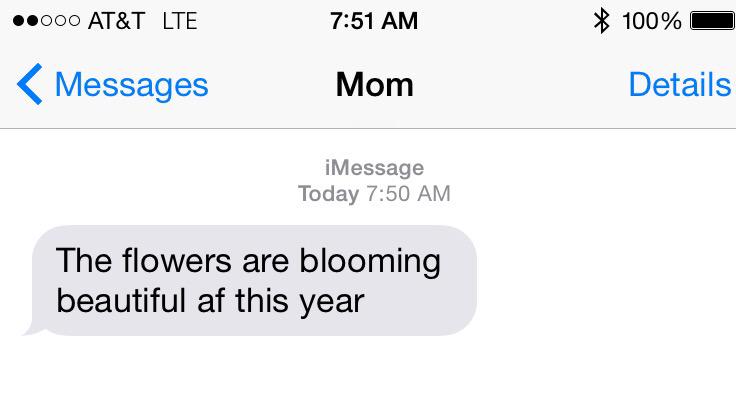 Forgive me father for I have sinned, last week I hissed at 47 people because I like to pretend I’m a mean cat

Instead of cars having a warning light that reads “DOOR AJAR”, I think the warning light should say “DOOR’S OPEN, DUMMY.” Then if it’s not shut soon, “YOU’RE GONNA FALL OUT & GET RUN OVER, IDIOT.” Then after a little more time, “NEVER MIND. LEAVE IT OPEN. THIN THE HERD. MORON.”

PIGEON MOM: Try to hold it until we find a statue

Hey morons, when in doubt, just spell it “theiyr’re.”

Marriage is the worst fight or flight simulation ever