I think that’s enough internet for one day… 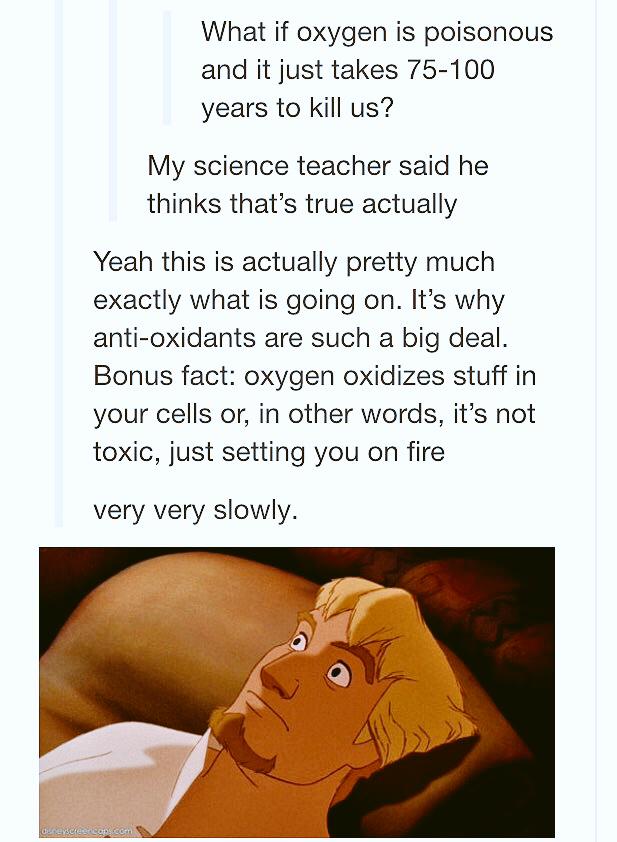 You wake in a strange cellar, chained to a boiler. You slowly recognize the man standing over you as an old co-worker. He puts his cheek against yours & whispers:

“Remember in 2003 when you said Aerosmith did Come Together better than the Beatles?”

Me: *cracks open a beer*

Manager: Sir, you can’t do that in here

Manager: No, I mean the pony. You can’t ride a pony in here

“Four Weddings and a Funeral” is my favorite movie with 25% as many funerals as weddings.

Don’t let the cargo shorts and flip flops fool you…I’m not the sex symbol you may think I am.

I used to be a champion swimmer who beat every opponent. Then I was born.

Me: was I born with a mental disorder?
Mom: did you iron a shirt while wearing it again
Me: NO
Mom: ?
Me: I thought pants would be different

HIM: the first rule of fight club is never talk about fight club
ME: but we’re talking about it now
HIM: I mean like to your friends
ME: were not friends?
HIM: I mean kinda but-
ME: *crying* this hurts worse than getting punched 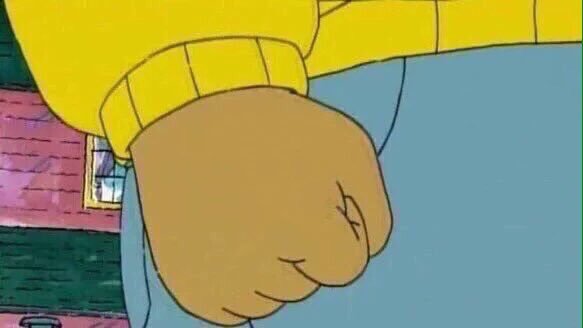