I wanted to have sex with Uma Thurman until I saw her toes in Kill Bill. *opens kitchen garbage to discover there’s no bag in it*

wife: Did you get the cat out of the tree?
me [bleeding] Wasn’t a cat

He was talking about food, but I took it as a compliment.

My wife has been binge watching episodes of snapped, so I cancelled my life insurance policy, and haven’t slept or eaten in days.

{Heaven}
ME: Hey, why didn’t you answer my prayers?
GOD: I did. Every time you said Goddamnit I damned it.
ME: Oh, no, that’s just—it’s like a saying.
GOD: Why would you even…I damned so much stuff!

If they ever reboot Grease, it must be directed by M. Night Shama-lamma-ding-dong.

Feel like Hollywood keeps churning out the same movie again and again. 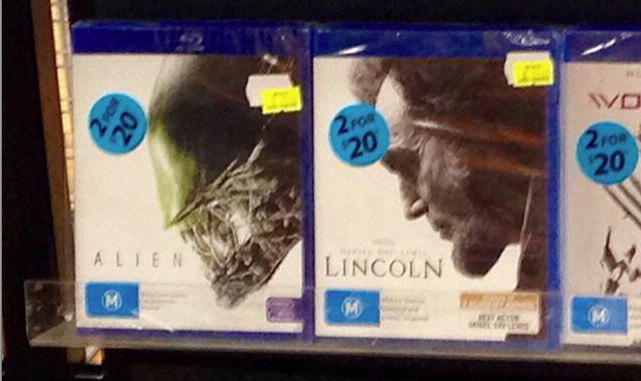 Pomegranate is not a fruit, it is a task.

I love this time of year, where my massive spider webs and the dead guy in my living room are “Halloween decorations” again.

I’m obsessed with this guy on tiktok who calls c

Via @whatsagreenhorn. Don't you hate it when you'