If a ship travels 24 knots per hour and the trip is five hours then how was there not enough room for Jack on that door??

Looks like someone’s been slipping steroids into Garfield’s lasagna again. 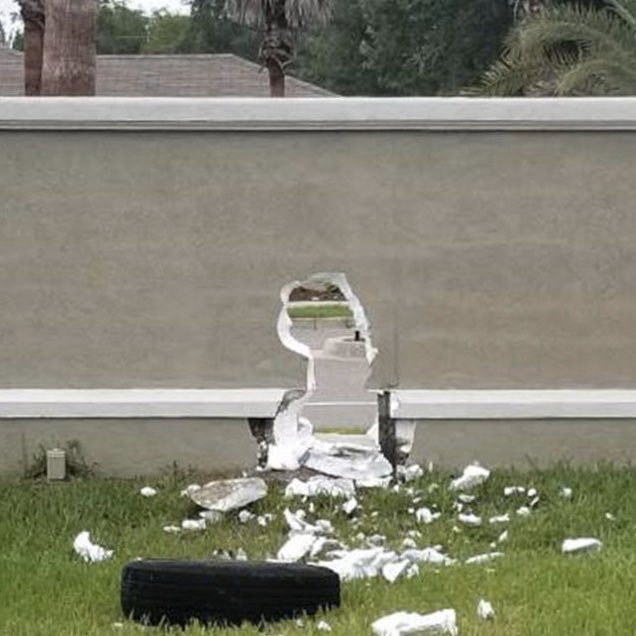 I picked up three XL pizzas and the woman there gave me two napkins like I was going to eat them in my car, and I think I just met my soulmate.

I trust this letter finds you well. We have had an exciting season with 7 family members succumbing to consumption.

raccoons $10 since y’all wanna be both

Daughter: How was your day, Daddy?
Me: Pretty busy, lots of meetings and deadlines.
Her: DEAD LIONS!?!

I passed a sofa on the expressway on my way to work….. I’ve never wanted to pull over so bad in my entire life

Him: I wonder if this dealership is open.

Me: Are you stupid? The parking lot is full.