It may have looked like I was doing crunches but I was just trying to get up.

And if I die before I wake I pray a virus my phone to take.

Sometimes I wonder what ever happened to people who asked me for directions.

Hey, remember me from last night? You gave me the wrong number but I found you on Facebook. I’m on your porch. Can I come in?

[covered in olive oil, salt, pepper and other herbs and spices]
Professor: “That’s just not what I meant when I said “come prepared”…” 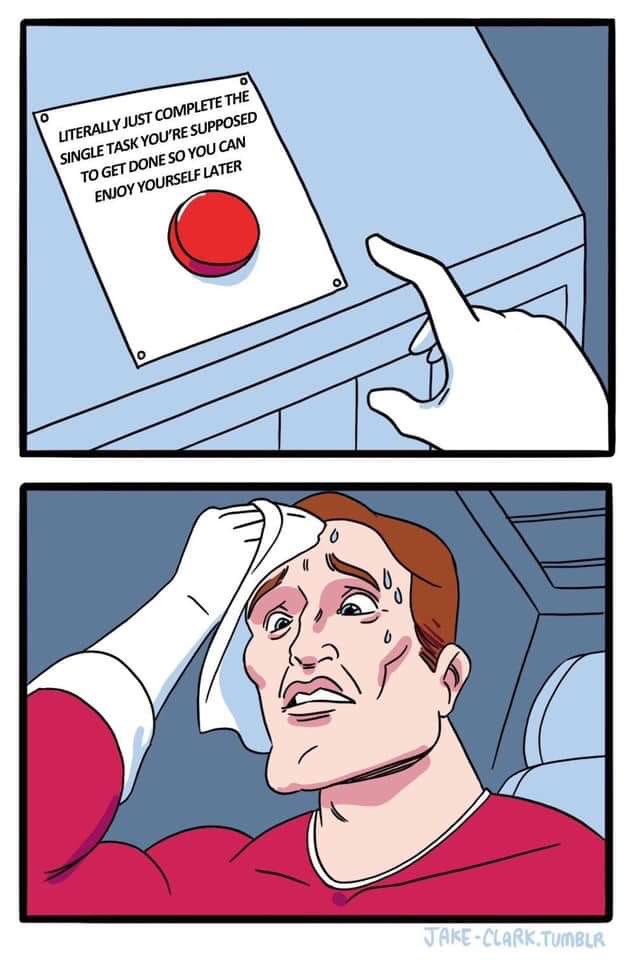 Who decided to call it “Emotional Baggage” and not “Griefcase”?

I look suspicious doing anything. You could walk in on me heating up a hot pocket and my face could look like I just murdered my family.

Trying to open a Capri Sun is the longest relationship I’ve had in 2015.

*scrambles around trying to pick up the mic*

*other guy covering my mic in butter*