Hi you’ve reached my voicemail, this is by far one of the absolute worst ways to get in touch with me….leave a message.

#SometimesForFun I update signs at work 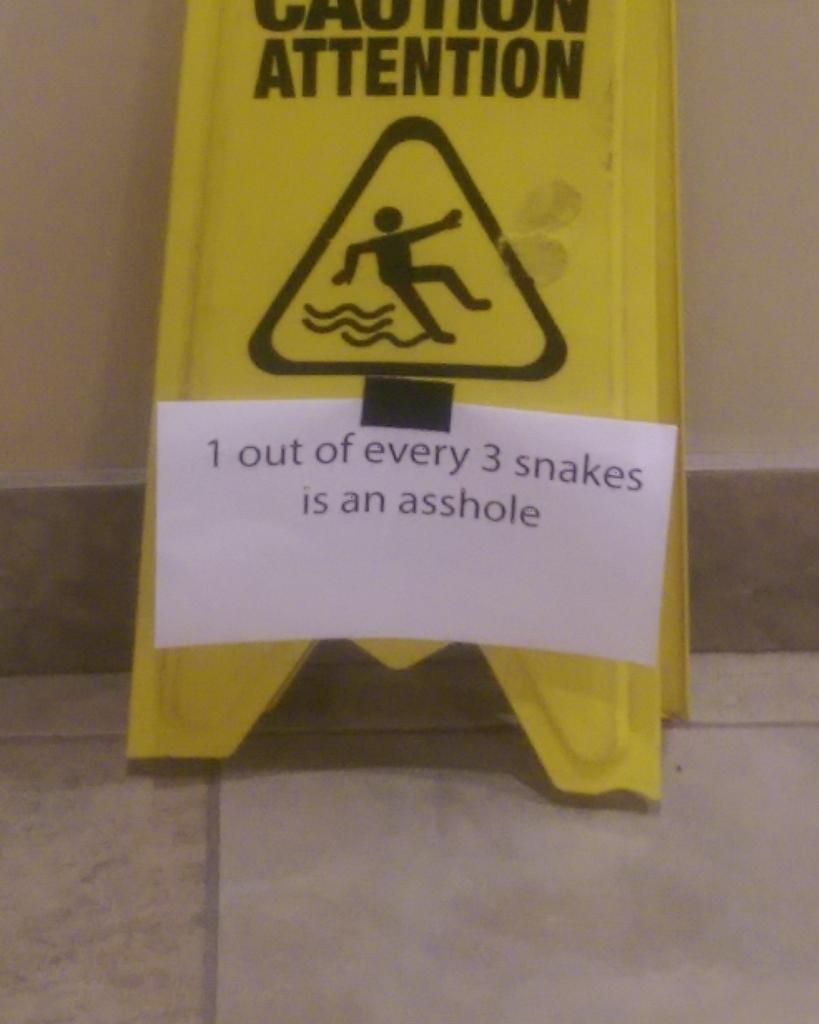 Just saw a really hot woman in 9inch heels pay for a plasma tv with ones.. I could be wrong but i think she might be a librarian.

Me:yea the chocolate ones. There may be some raisin ones left

IT:is there somebody else I could talk to?

Having pets adds 5 years to your life. Have thousands of pets, never stop owning pets. Become immortal. Laugh as your foes grow old and die

You had a flat tire on the highway? What was that like?

[cut to: me crying helplessly until AAA arrives]

Your survival instincts take over

“How’d the date go?”
Not good. Too many red flags.
*Flashback to her house being covered with USSR flags*
I think she might be a communist.