[job interview]
“any questions?”
yeah is it Pets Mart or Pet Smart?
“ma’am this is a bank”
I know but you seem like a man with some answers

EMT: *uses defibrillator* Okay we got him back

Dad: I was just resting my eyes

Just found out a spider’s been living in my shower. Just hanging out. Quietly. Watching me. So, long story short, I HAVE A NEW BOYFRIEND!

LITTLE JOHN: Go through it one more time for me

ROBIN HOOD: …and we give to the poor

LITTLE JOHN: And then we rob them

ROBIN HOOD: What? No! Why would we do that?

LITTLE JOHN: Cause now they rich.

Our society makes women ashamed and unhappy with their bodies. I, for one, have always been disappointed by the lack of cupholders on mine.

me: [selects “send verification code as text” on a website]
me three seconds later: oh boy a tex mesage

And the headline of the year goes to… 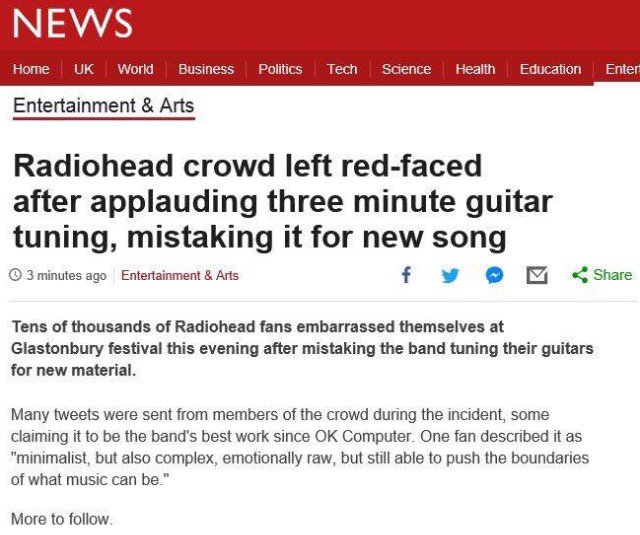