Me: I’ve invested heavily in hedgehog funds.
You: I think you mean hedge funds.
*opens door to roomful of hedgehogs*
Me: Nope.

Me: I’ve invested heavily in hedgehog funds.
You: I think you mean hedge funds.
*opens door to roomful of hedgehogs*
Me: Nope.

My ex is such a loser that if there was a competition for the world’s biggest loser, he’d still only win 2nd place.

After spicing things up in the bedroom, don’t rub your eyes for at least 30 minutes.

“This is literally the worst beer I’ve ever tasted.”

DO YOU WANT ME TO RAP?
I WILL RAP!

– how I threaten my kids

My hairdresser might not be a therapist, but he is a captive audience.

I really want to be a girl who wears black lipstick, but when I try to wear it, I just look like I’ve consumed a lot of oreos, which is not necessarily untrue, but also not the look I’m going for.

While humans carry out social distancing, a group of 14 elephants broke into a village in Yunan province, looking for corn and other food. They ended up drinking 30kg of corn wine and got so drunk that they fell asleep in a nearby tea garden. 😂❤️ 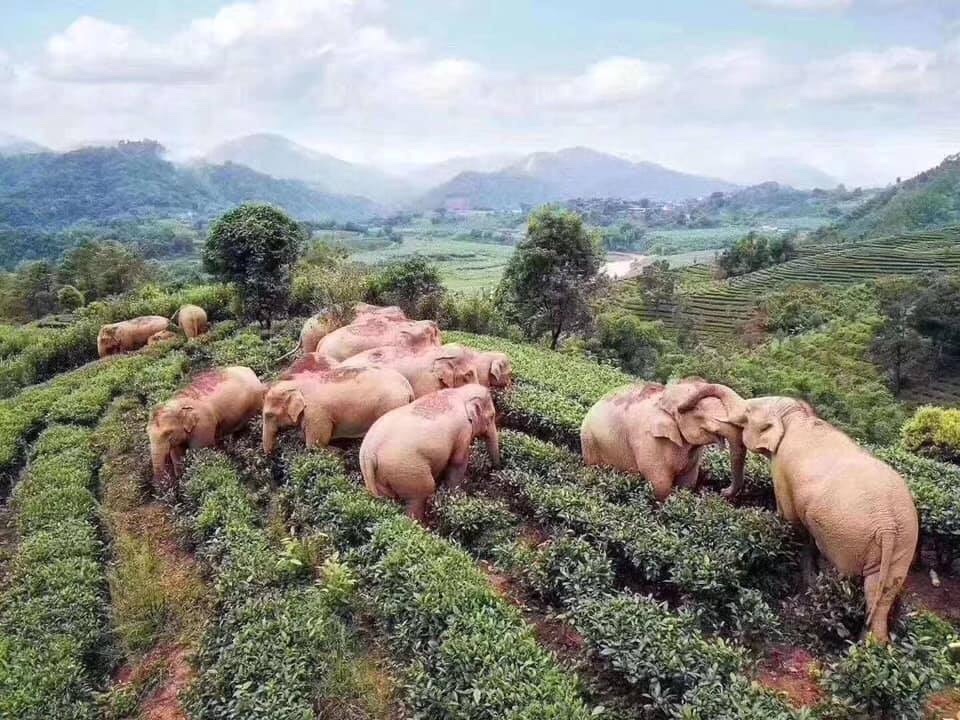 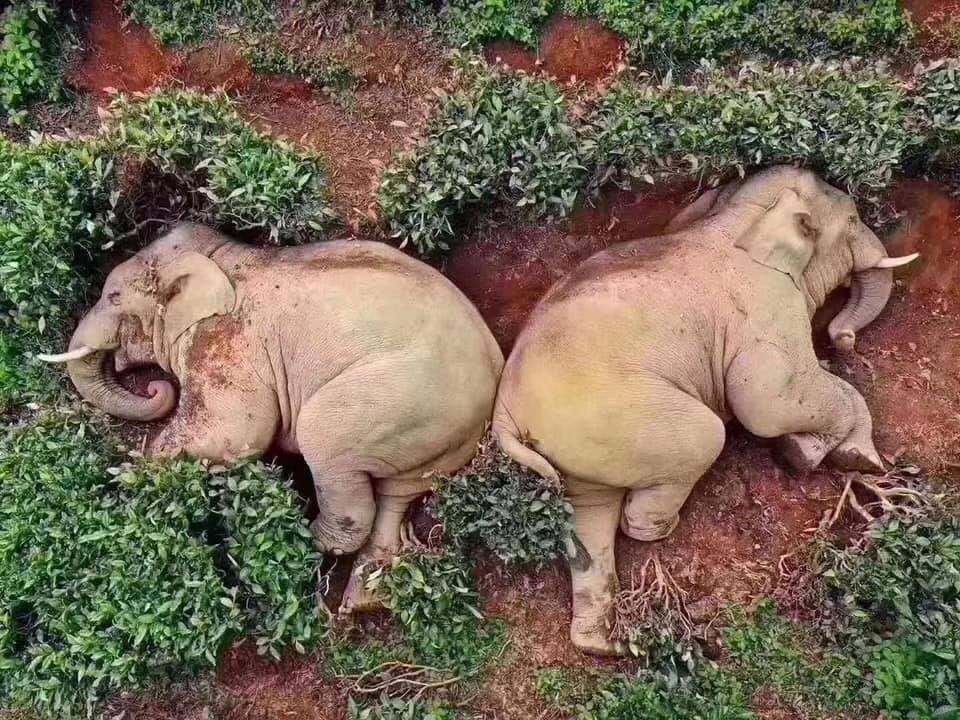 Alligators can live up to 100 years, which is why there’s an increased chance that they will see you later.

*sends self nudes to see what all the fuss is about

Don’t say you want a girl who’s “funny and spontaneous” if you’re gonna panic when I knock on your window late at night, dressed as a clown.

The dude has mumps and pizza is like "Eat my child

Why is pluto all romantic? And why isn't the earth

My anxiety just went into overdrive Look over her

There seems to be no sign of intelligent life anyw

Yes, ma'am! We were fools who believed in the myth

How to deal with #covididiots 101Head to my page

I am running out of quarantine gamesFollow 👉