Me: *walks up to Walgreens cashier with a pack of condoms* Excuse me, where are your fitting rooms?

I don’t make the rules sorry 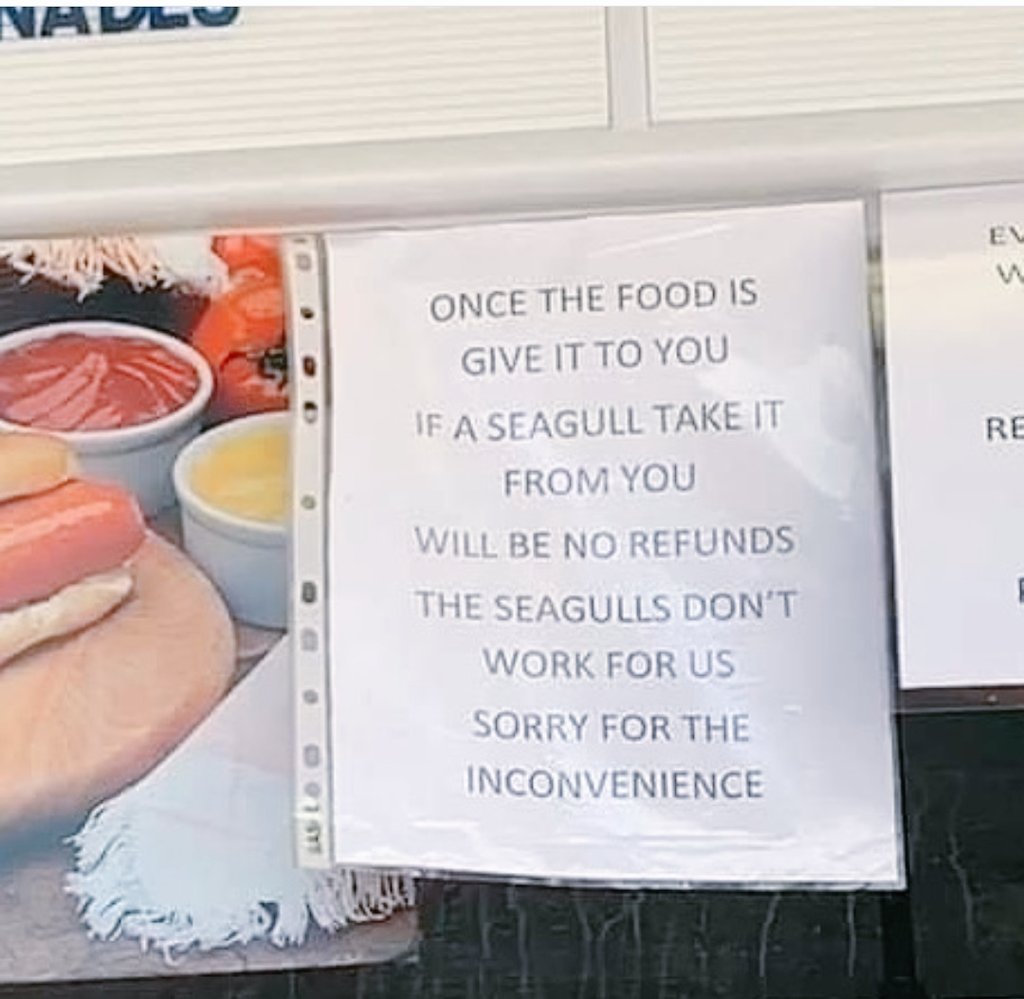 How does a cricket know if his joke has bombed?

REPORTER: still feel it was a good idea to spend all $80 million of your lottery winnings on this?

ME: [using my 28 surgically added hands to pet 30 dogs at once] yes

[plumber] well here’s your problem.. *keeps pulling tied handkerchiefs from toilet*
[magician] it was like that when I bought the house

If I’d know I only had 4 decent tweets in me when I started, I’d have spread them out a little more.

We’ve burned through Netflix so tonight we’re opening a bottle wine and watching a fork in the microwave.

With hindsight, answering the door with one unshaven leg, one dripping with blood & radioheads “creep” blaring out probably didn’t help.

US customs officer during passport check at airport:
You were born in Beirut? Why the GER passport??
Me: No, it’s Bayreuth, see, the spelling is different!
Him: What’s the difference?
Me: My town is in GER, the other is in the Middle East.
Him: Sir! Are you from the Middle East??

Clark Kent is such a hipster.

He has fake glasses, still uses phone booths, & prides himself as being the only one who hasn’t seen Superman