I swear to god if my memory was any worse I could *bonk* WHO THREW THAT BOOMERANG? 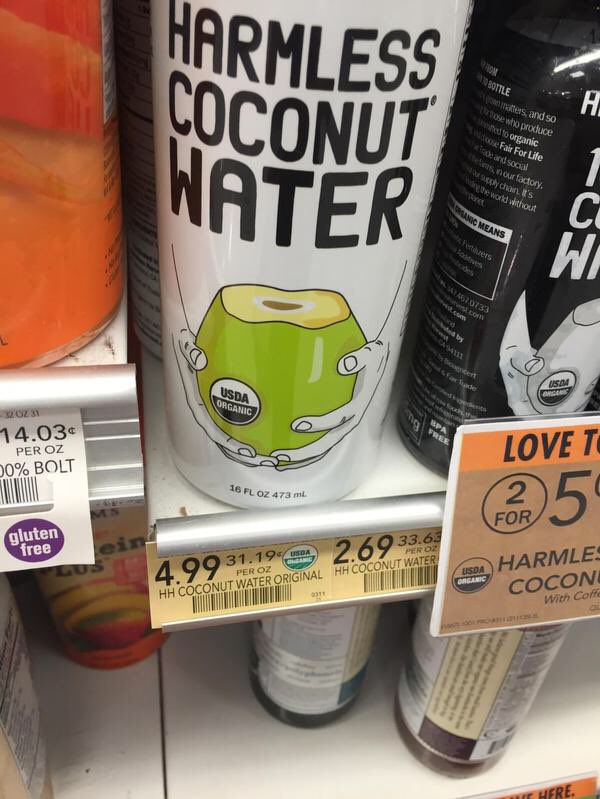 Yess ocifer b-b-but in dog beers I’ve only had two.

When dogs suddenly stop licking themselves and stare into the distance, they’re thinking, “Shit. Did I leave the iron on?”

I don’t do that

The jerk store called? But, that jerk store burned down ten years ago… on this very night

They should make an alarm clock that plays the sound of my dog about to throw up.

Its real quiet.. Almost too quiet.

Me: BARTENDER! Bring me another beer.

Him: Mom, I’m doing my homework.