My purse is deeper than some people.

to discover what’s going on with justin bieber we caught up with his manager scooter braun, who is named after two different types of razors 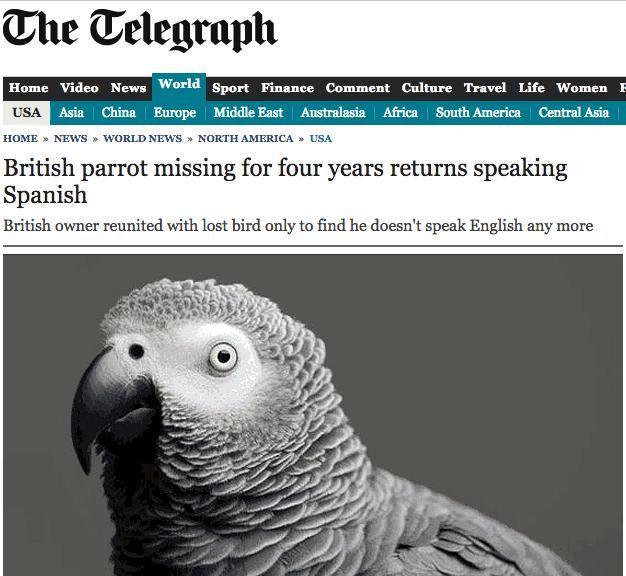 There should be an eBay for evil people so they can purchase evil people stuff without having their motives questioned.

“Lady In Red” is my favorite song about a guy that’s trying to get laid even though he can’t remember her goddamn name.

My boyfriend called my skirt a petticoat and now he’s paying bills using a quill on parchment paper wearing his wooden false teeth.

[magician rolls over in bed]
“Last night was amazing”

Can we still see the Grand Canyon from the air or has the government put a giant tarp over it?

“I can try” is a great response to invitations because you’re not even committing to trying.

When your bucket of KFC starts talking about the afterlife, that is some deep fried chicken.

HR: So you are bilingual?

HR: In your native tongue please.