My wife told me to find someone else if anything ever happened to her so I don’t know why she got pissed when she found my “prospects” list. (First day as a doctor)

Could be worse. Someone could be trying to tell you that everything happens for a reason. 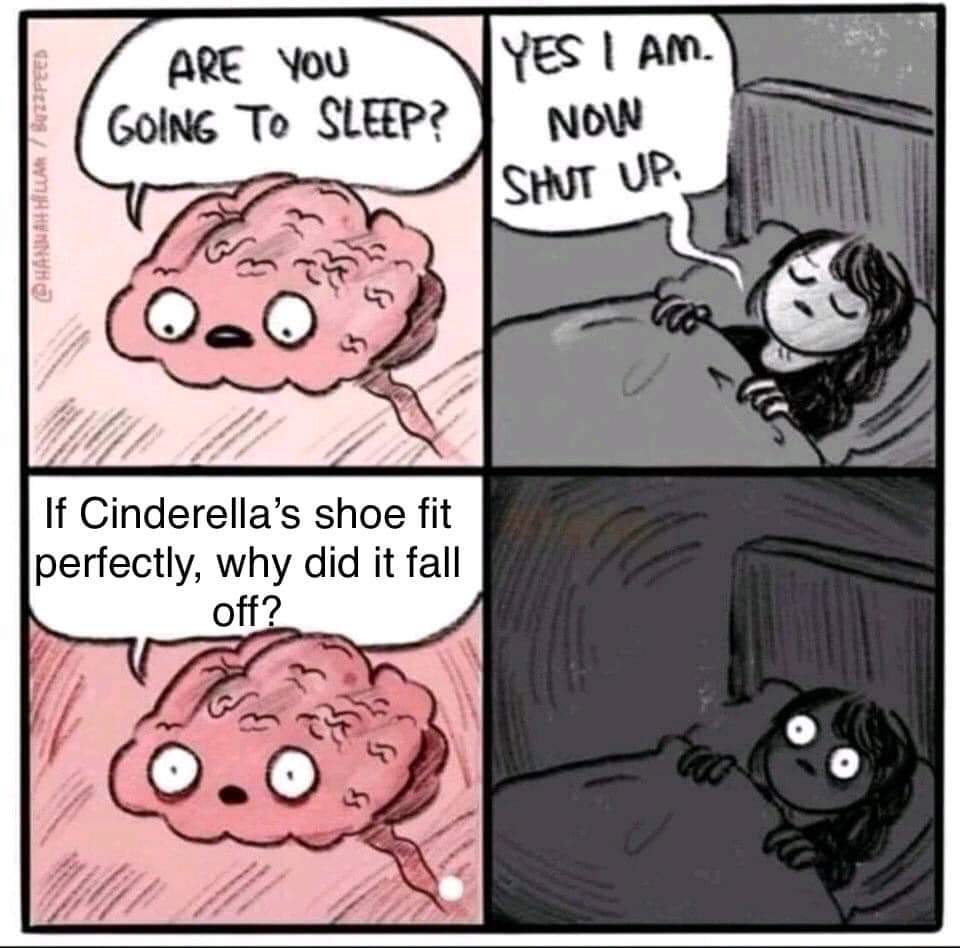 I beat my personal best for competitive eating today, scoffing 34 hot dogs, including buns in under 15 minutes.

I don’t suppose I’ll be invited to any more of next doors’ BBQs, however.

[the followin is based on a true story]
*clips of me hittin my shin on my bed every nite for a year*
Narrator: its like he forgets its there

So Kanye West said he is an intellectual who doesn’t read books. Which I get because I am an an athlete that rarely moves.

It turns out condoms aren’t 100% effective, unless you actually take them out of your wallet…

(I have a master’s degree)

If The Lego Movie is about anything other than parents walking around and cursing after stepping on Legos, it’s not based on a true story.