[Chasing a man out of the bathroom with a pube] Sir you dropped this!

DHS: Do you known Anakin Skywalker?

DHS: he owes 22 years back child support for twins

Darth Vader: I think he died 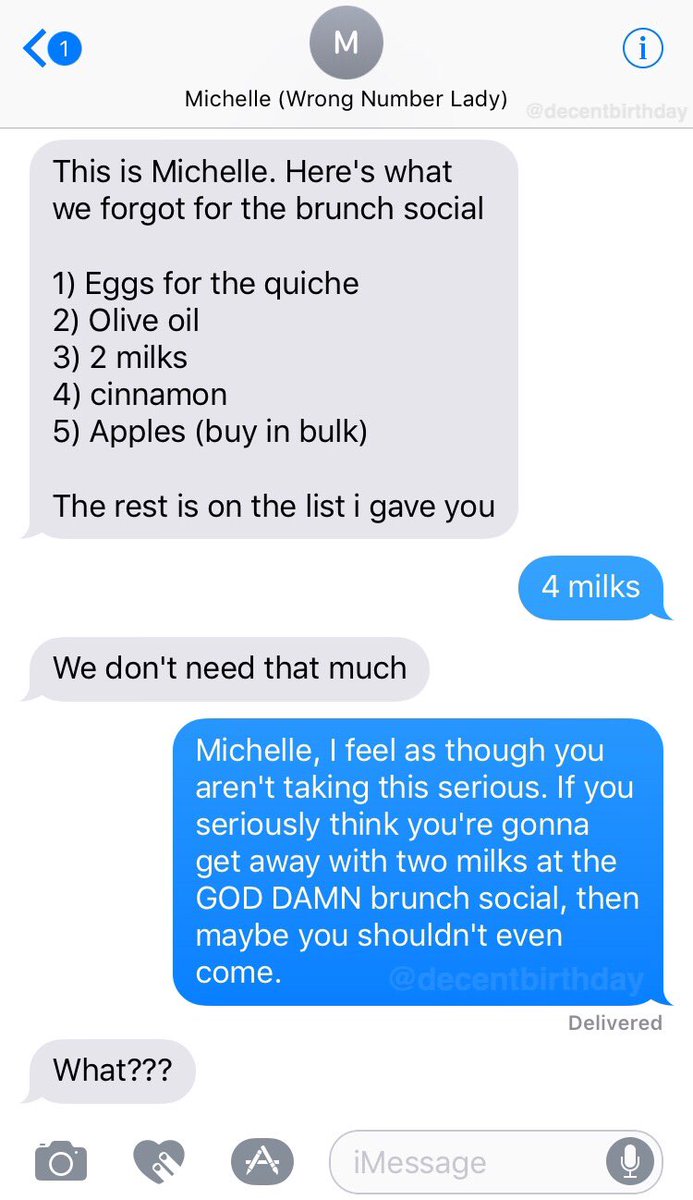 Train wreck:”I have a boyfriend.”

*stands near cute dude in store*
ME [pretending to be on my phone]: PLEASE doctor, when will I be cured of my no gag reflex problem *winks*

Me: amazing but try not to drink so much of the water!

3yo: I keep drinking the water!

Me: I know don’t drink the water!

3yo: I just drank more of the water!

Me: please stop drinking the water!

3yo: my belly hurts!

If your baby is being extra clingy lately, it’s not because they love you

Date: I decided to take a year to backpack across Europe before going back to Harvard Law.

Me: *eating spaghetti through a straw*

Note to self: Don’t wear a skirt when getting a pedicure. Also, wear underwear.