No, I am not insulting you. I am just describing you.

do you qualify to be my crush? *pulls out list* *checks off has a beating heart* yup you qualify

Once I read this story abt a meth addict, she’d vacuum her whole house daily, even the walls, and that alone was enough to keep me off meth.

OTHER PARTY GUEST FROM ACROSS THE ROOM: Ugh, why is Andrew here?!

No one told me that part of motherhood is consistently looking like the before on a makeover show. 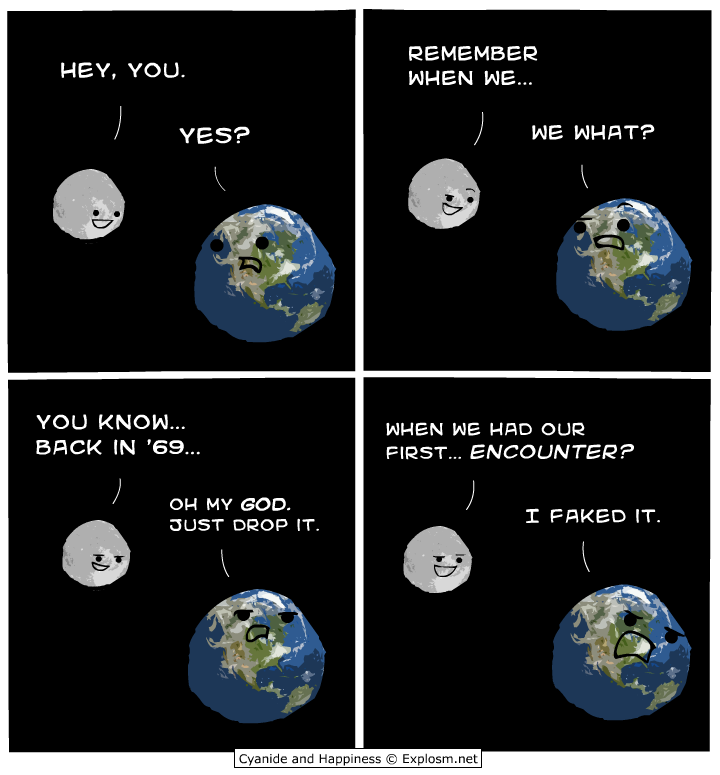 [at a spelling bee]

Judge: Your word is SPELL.

Witch: *mumbles something under her breath*

You’re a dog person? *Throws a stick* Well? Aren’t you going to run after it or are you cool with being a normal human that’s also a liar?

Harry Potter is realistic because it normally takes a kid 10 years to tell a story.