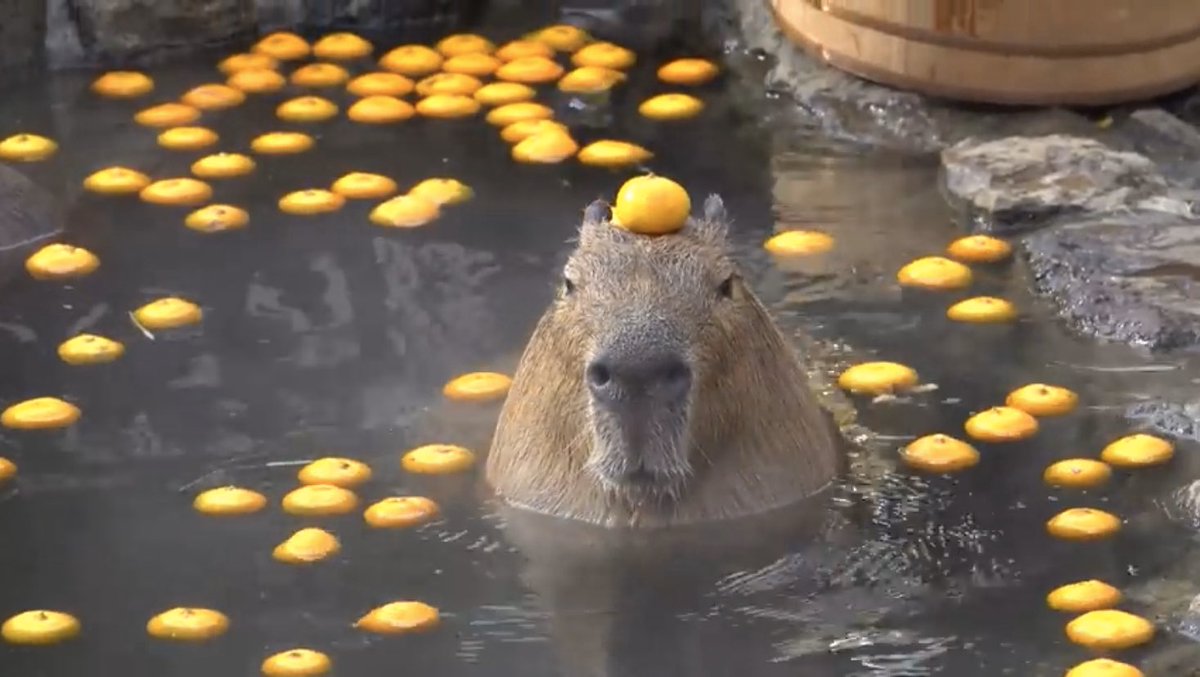 Nothing terrifies me more than hearing, “Mommy close your eyes I have a present.”

*breaks glass*
*pulls fire alarm*
[outside]
Great, now that you’re all here, I want to correct this impression in the office that I’m weird.

All I’m saying is adults don’t tiptoe nearly as much as Saturday morning cartoons led me to believe.

what idiot named them jet skis instead of boatercycles

Always strange when the wolves decide to raise you rather than to eat you.

[British TV]
SHOWRUNNER: We’ll run for 63 years. There will be one episode a year. Some years there won’t be any. Alternatively we can do 8 episodes right now then never mention it again.

What many don’t know,
“Riverdance” was invented while waiting in line at the ladies toilet.

Just found out Fox News’s website has a Science section, which I assume links to a video of Sean Hannity screaming at a biology textbook.