Oh, you’re a politician? Name all the politics 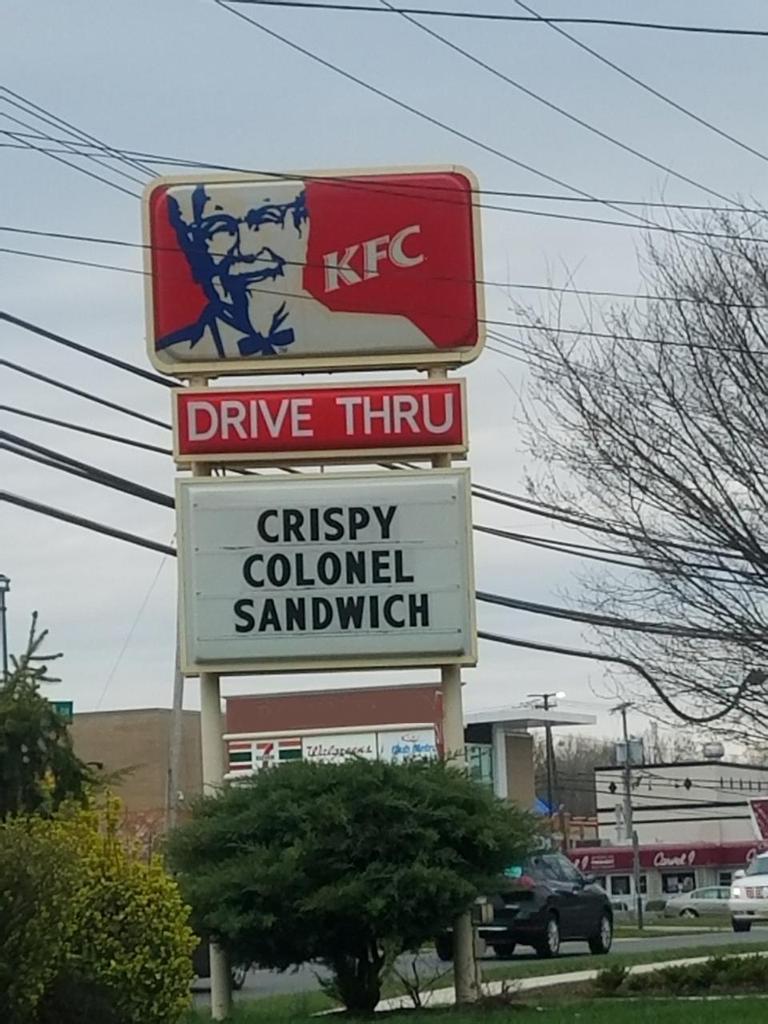 I hate when you’re having sex and you accidentally yell out “Mr. Bean”

When witches and warlocks correspond about their carnal passions, they’re hexting

DAUGHTER, AGE 6: My legs are running away from the ghosts of my feet!

ME: *waking her up at 2am* Sweetie, Daddy has several questions

I never make New Year’s resolutions. I just carry the ones over from the previous year and add “This time I’m serious”

In Soviet Russia a bar walks into men. The case of the man-killing-bar remains unsolved.

MOM: why are you dropping breadcrumbs

ME: in case we get lost

MOM: we’re in an ikea

MOM: give me some breadcrumbs too

“Food expiration dates are lies. It’s all about control.” My knife breaks as I cut into a plate of milk. “I’m saving this for later.”