Parenthood has made me so tired that even in my sex dreams, I’m asleep.

Parenthood has made me so tired that even in my sex dreams, I’m asleep.

When Game of Thrones ended, many cast members found new roles and exciting opportunities awaiting them. Others weren’t nearly as fortunate. 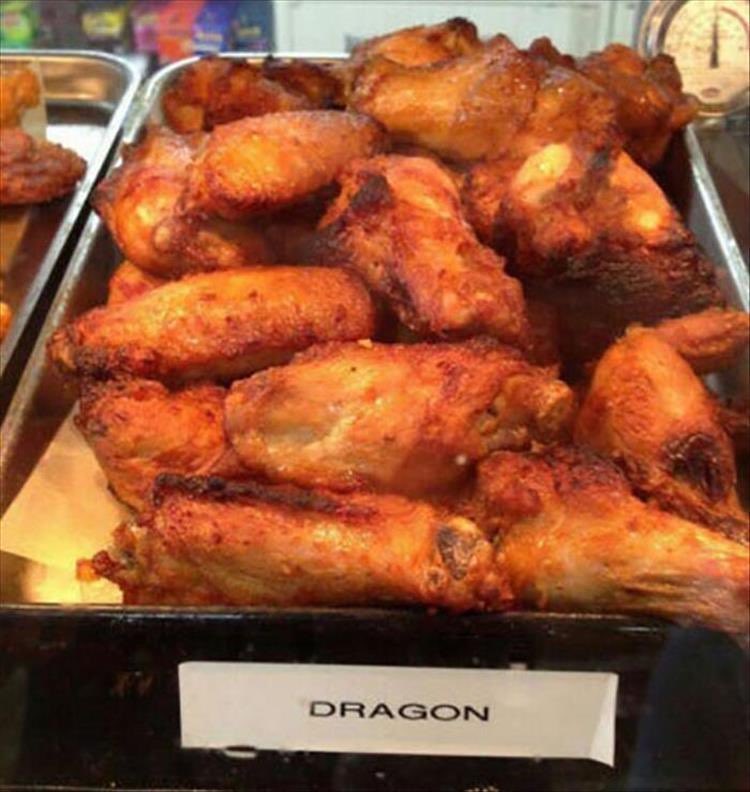 The only thing more shocking than finding water on planet Mars would be finding me in Planet Fitness.

There is far less use of the pogo stick as a mode of transportation than I imagined when I was 10.

STARBUCKS BARISTA: I got a latte here for *squinting* Catheter Zebra Jokes?

How about we don’t pick a president this time and everyone promises to behave themselves.

I wonder if anyone ever told Hitler “just be yourself”.

Sorry girls, I’m no Bruno Mars, I won’t catch a grenade for you. In fact, if such situation ever happened, I’d use you as a human shield.

“Please don’t do this,” I beg, as the hairdresser tries to start up another conversation.

On a bad dinner date? Bump the table with your knee to make the water in your glass ripple. Claim a T-Rex is coming. Sprint out the door.