Whoever named them “sugar cookies” could’ve tried a little harder.

But five stoned guys will start a BAND!

I like to put my passengers as ease by pointing out where all the airbags are. Ending the safety message with “Just in case I crash again” 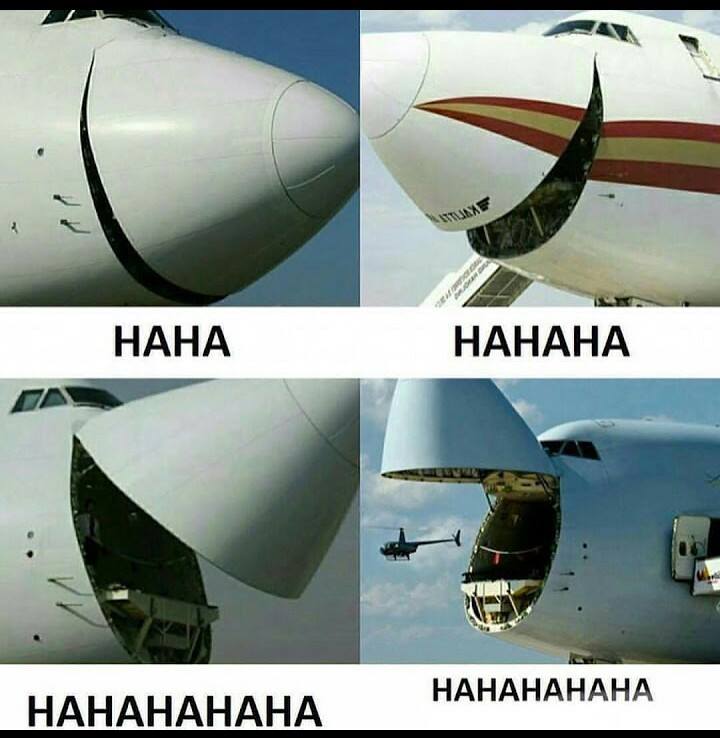 Ask yourself, “do I like finding socks in every room of the house?” and if the answer is yes, unprotected sex is right for you.

*posts “Glitter is my favorite color”*

“Alone, here in the post-apocalypse, I can finally enjoy true silence,” I think, just before an aftershock sets off hundreds of car alarms…

me: [reaching under couch] shit

murderer: let me try i have longer arms

me: you do not

murderer: do too. stand up

Me: Wanna hear a joke?
Dog: sure
Me: Knock knock
*dog goes crazy barking at the door*