Shouldn’t elevators have a different name for the trip back down?

me, after 3 beers: *on a megaphone* ATTENTION EVERYONE IN MY NEIGHBORHOOD I WOULD LIKE TO PAY YOUR ELECTRICITY BILL THIS MONTH

wife: i’m leaving you
me: is it because i speak so quietly?
wife: well you could at least say something

I think she is an organ harvester 🤔🤔 #tinder #tinderindia 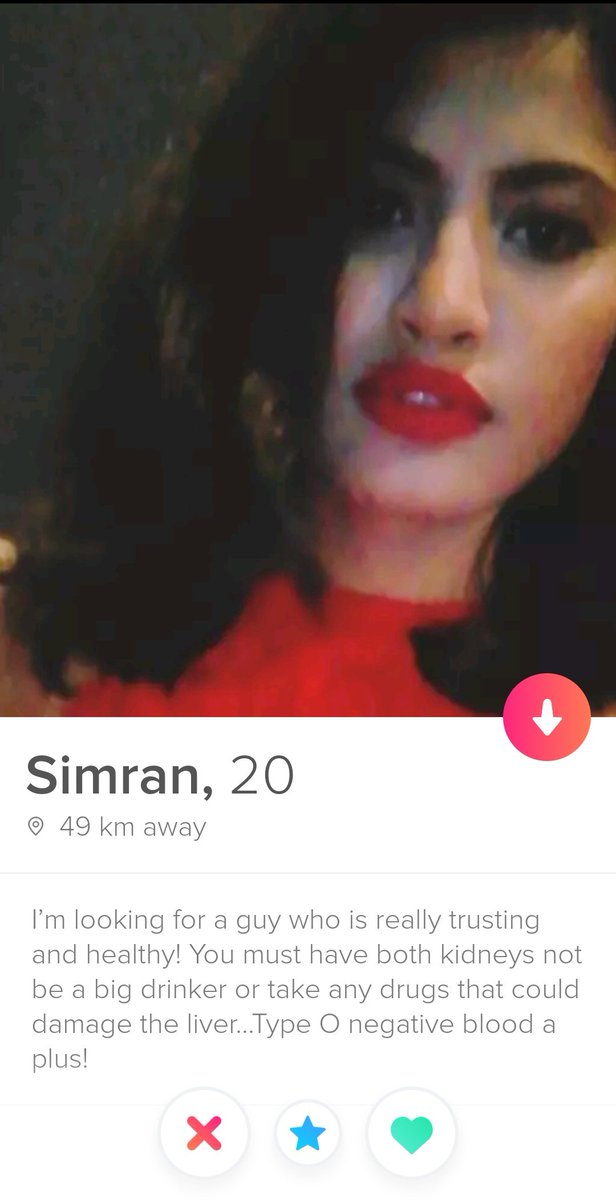 She called and said she didn’t have anywhere else to go, so I agreed with her.

Teenage Jesus: Hey dad, why you wearing that crucifix?
God: It’s an idea I have for a public holiday.
TJ: Huh?
G: It’s complicated.

8: I wish you could homeschool me

Me: Aww, how sweet, you’d really want me to be your teach-

8: That way like instead of doing work, I could just play baseball in the backyard and you could clean and stuff.

We can put a man on the moon, but can we put a lobster in a postbox? Top scientists say: “stop calling here”