Sometimes as a woman all i want is for a man to grab me, throw me into bed and then clean my house while i sleep

Retweet to save a life. 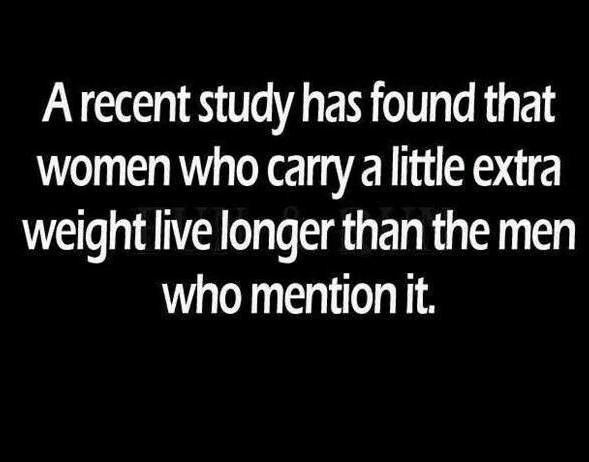 A humpback whale pulling millions of krill into its mouth, but it’s me at a party where they just served shrimp.

wile e. coyote running off a cliff and not falling until he looks down except it’s me stopping for a second mid-sentence to think about what i’m saying

Me: I’m sorry for the never-ending selfies, duck lip poses, & whining about how hard my life is.

“Latte” is Latin for: You paid too much for that coffee.

Cashier: planning on getting in shape I see
Me: god no, these are the only pants that fit me now

Writer: This movie is about skinning alive 101 of them

So after my kids had been whining all day, I cheerfully told them: “I’ve got some good news, guys!”

They stop crying long enough to ask what it was but apparently telling them I just saved a bunch of money on car insurance wasn’t the news they were hoping for.