Sorry I’m late, there was a dad yelling at his teenage son for buying $90 jeans and I had to hear every word of it.

Managed to scare off my prison pen pal. Crazy doesn’t even begin to cover what’s wrong with me.

Can prisoners ask for The Olive Garden’s Endless Pasta for their last meal?
If so, I think I just found a loophole in our judicial system.

“Can I get a do-over?” – Me, playing golf, tennis (or pretty much any sport), taking a test, having sex, making a speech, living my life….

anyone else ever just? 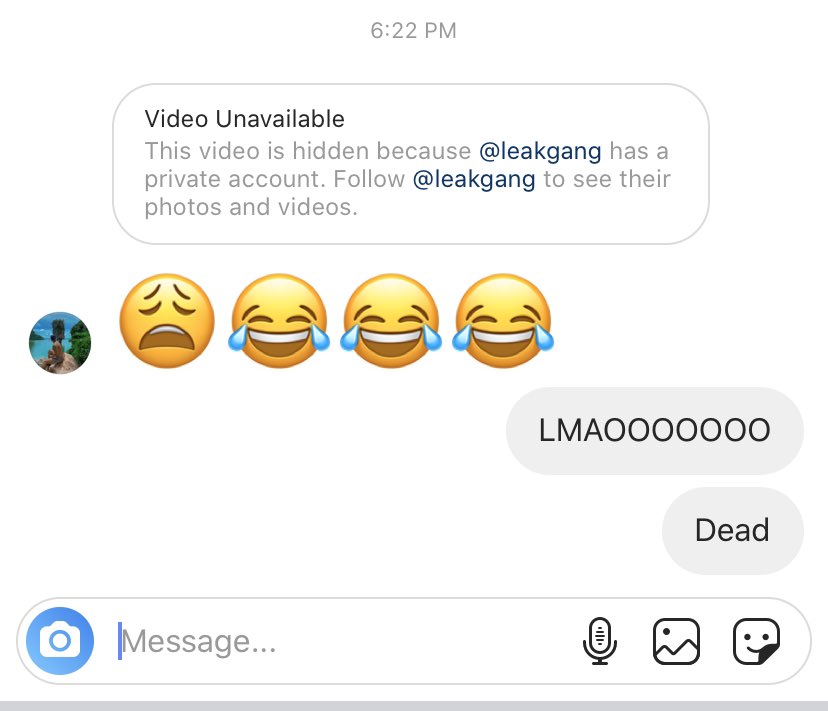 Me when the waiter asks if there’s room for dessert 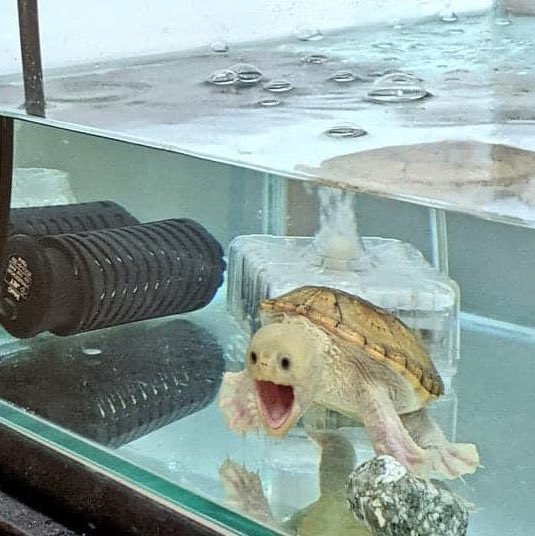 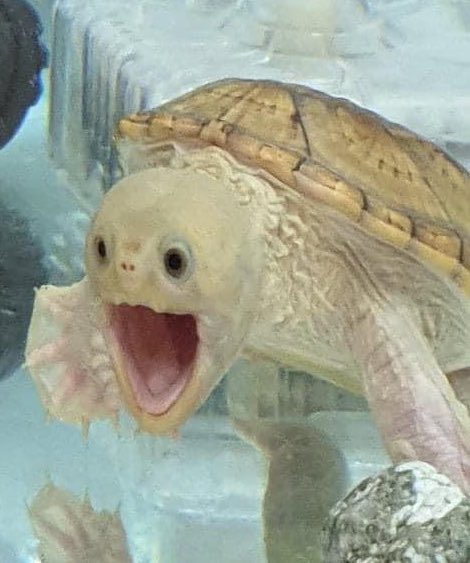 I took a Viagra just to see what would happen, I couldn’t sit down for four hours.

The moral of Pinocchio is that lying is only bad if it’s really obvious.

Went to a Halloween party at the zoo, the animals were dressed as sexy people.

“Be home soon sweetie, I’m at The Office”