ME: I’m Italian, how about you?

ME: Ok sure just give me a second

The problem is you never know which Gary is going to show up. 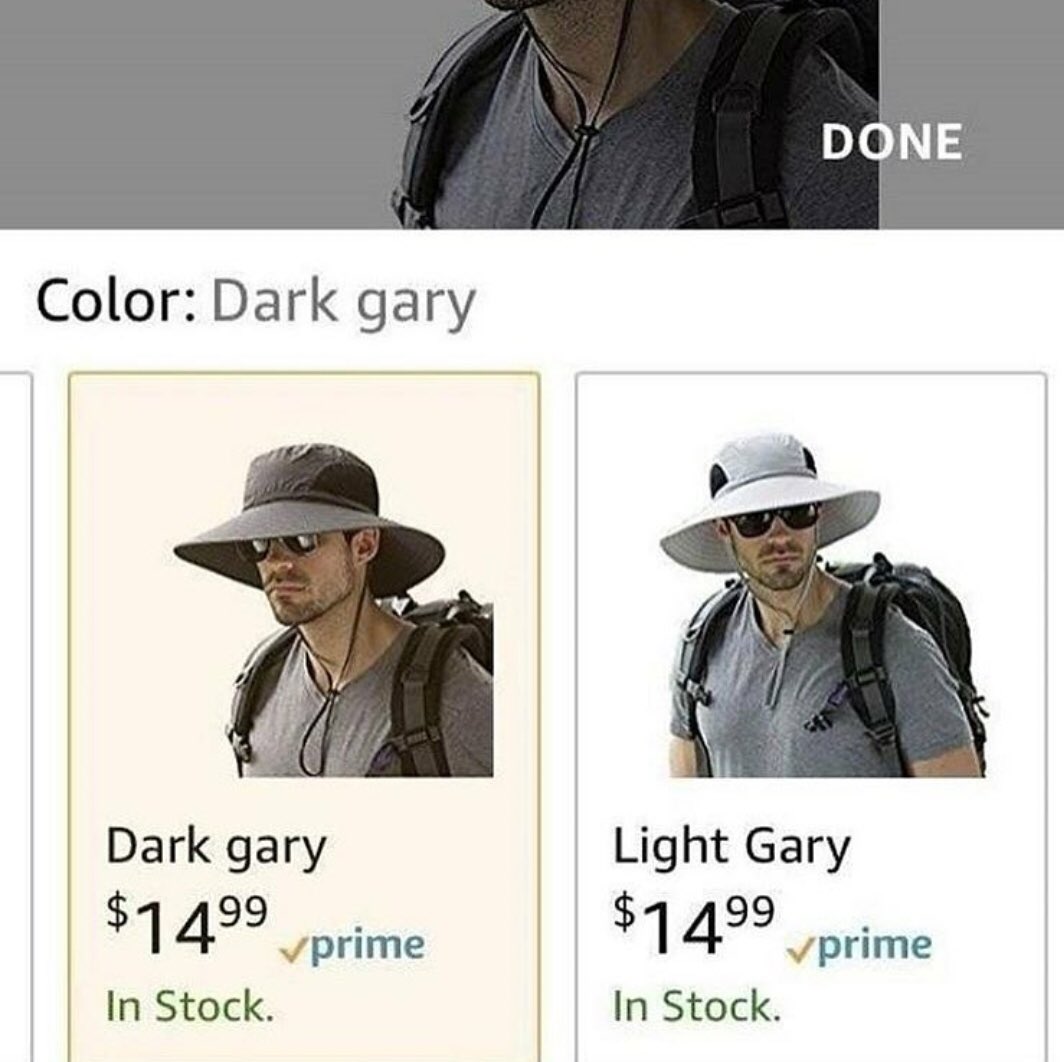 **both sitting at the pub having a beer**

Friend: I gave up drinking.

Friend: I gave up drinking standing up?

Friend: We should do shots to celebrate….

Hubs: If you could sleep with…

Hubs: …the fan off tonight, that’d be great.

Kids, no one will ever understand you like your high school love. Get pregnant and marry them right away. You know better than everyone.

Sex is my cardio which is why I’m fat.

friend: the key to a good joke is misdirection

guy: hey can you tell me how to get downtown?

me: *barely containing my glee as i point him uptown* yeah go that way

I accidentally called it an eternity scarf instead of an infinity scarf and now I have to drink my Starbucks outside.