Thinking is hard, that’s why I appreciate websites telling me in advance how I will feel about the article 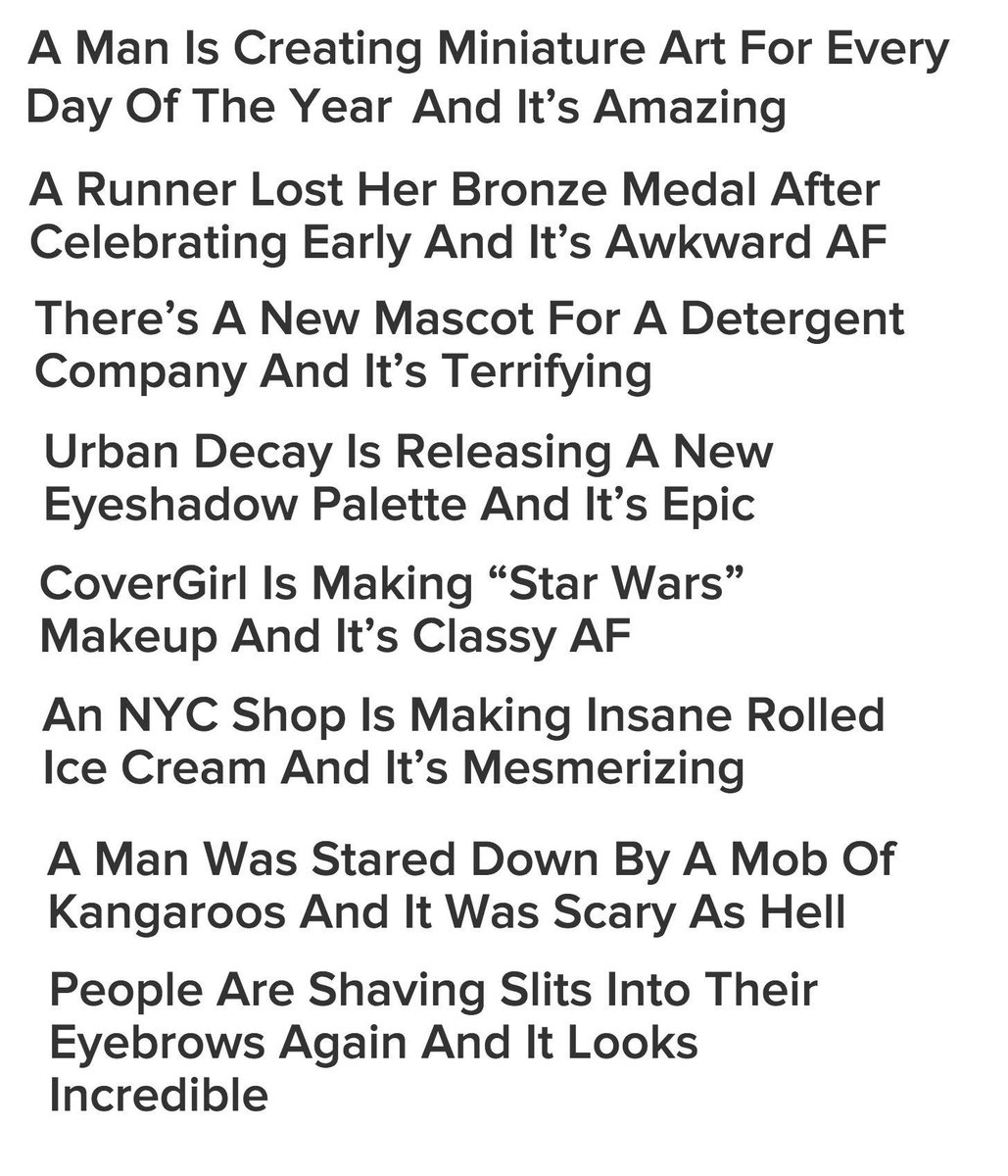 We can’t afford to take our kids to a corn maze this year so we’re just going to take them to an IKEA instead.

I received a basketball in the mail from Amazon. I haven’t played basketball in 20 years but apparently drunk me thinks I’m Michael Jordan.

ME IN PUBLIC: I don’t believe in ghosts.

ME WHEN I’M ALONE AND HEAR ANY CREAK IN THE HOUSE: Pappy?

My sleeping pills say don’t mix with alcohol, but drop it in the glass and it dissolves just fine. Doctors think they know everything.

My dog gives me attitude when getting his paws wiped off after being outside. It must be just awful to get rewarded with foot massages just for using the bathroom.

This skinny girl just told me she “forgets” to eat? Is that possible? I just licked her face in case it’s contagious.