This girls skirt is so short I can see how many times her dad missed a dance recital from here.

[joker voice] one person steals a joke? they’re a joke thief. a scumbag. but a thousand people steal a joke? [smacks lips] that’s a meme

“America’s Most Wanted” to return to the airwaves with an NFL edition.

Ever have that fantasy of pulling over on the side of the highway and running into the woods and disappearing for a few years?

Shout out to whichever childless person invented toys that erupt in an epic sound and light show when you toss em in the toy box at night.

I saw a commercial on Animal Planet where animals were talking & that’s all well & good but they totally got the giraffe’s accent wrong.

I might not be girlfriend material but I’m definitely 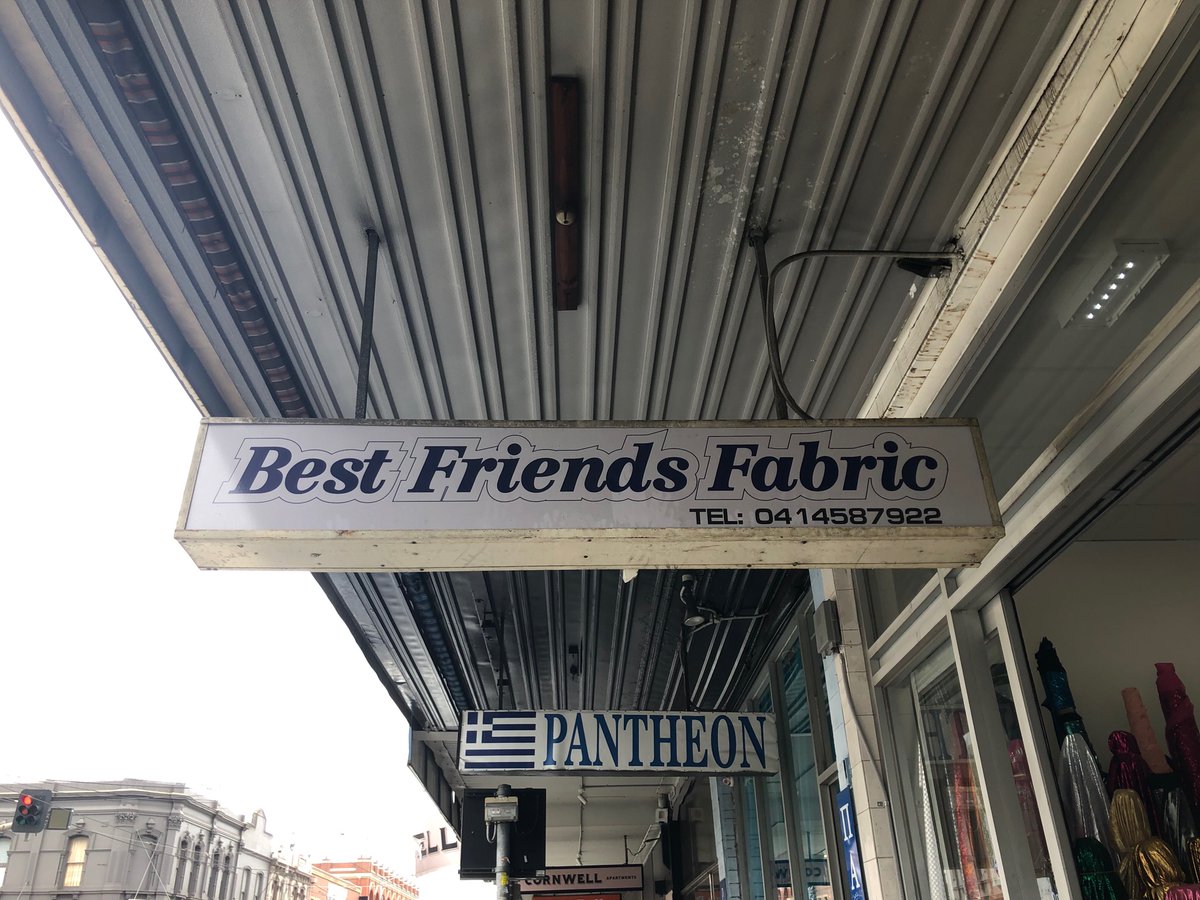 Psychologist: what is the issue

Her: He is one of the most pretentious people I have ever met.

Me: *laughing so hard my monocle falls out*

An entire cheerleader civilization was wiped out in the eruption at Pompompeii.