#ThisExplainsWhy my hair is such a mess EVERY morning! 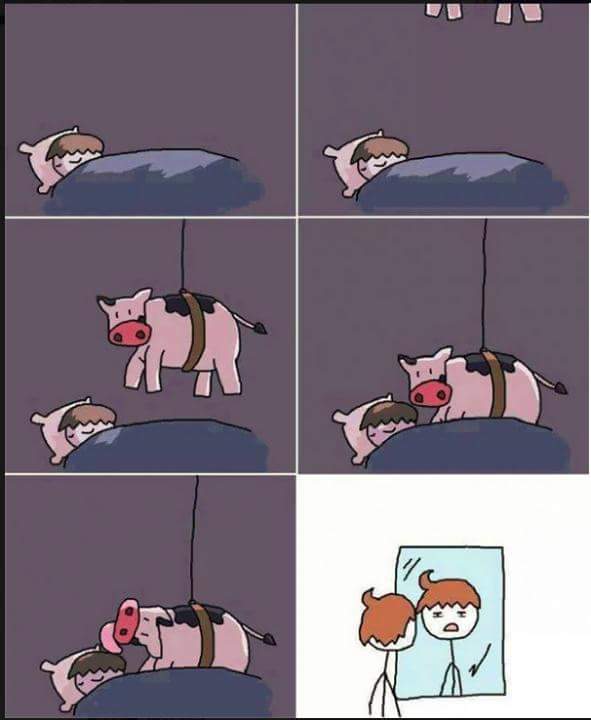 Me: My grandparents have been married for 50 years.

Friend: I can’t imagine being married for that long!

His wife: [glares at him]

Me: I don’t think you will have that problem.

I’m so hungover. My sweat is pure tequila. A mosquito landed on me and now I think it’s drunk. It’s texting its ex.

*looks at you in batman voice*

*watches TV*
GET AN ANONYMOUS ONLINE QUOTE NOW!
*logs on*
“You’re a giant idiot and your parents are very disappointed in you” – Anonymous

5: “I went to Banana Land. The bananas danced & had flowers & tiny pandas on their heads.”

Me: “I’ll have whatever that kid’s having.”

I know a couple who’s kids names are Zayden, Izyan and Fender. They just named their new dog Dan.

Me: Can we pretend I didn’t just call you Uncle Joe?

Her: Not sure, it’s pretty disturbing.

Uncle Joe: It didn’t bother me.