“Can I buy you a drink?”
Sure! What’s your name?
“Uhh. I don’t know. I never get this far”
You don’t know your name?
*sweats* Pants are cool

Was told I can’t use Wi-Fi at McDonald’s unless I eat. So I am bringing a peanut butter sandwich.

I think I’ll take the swab. Thanks though. 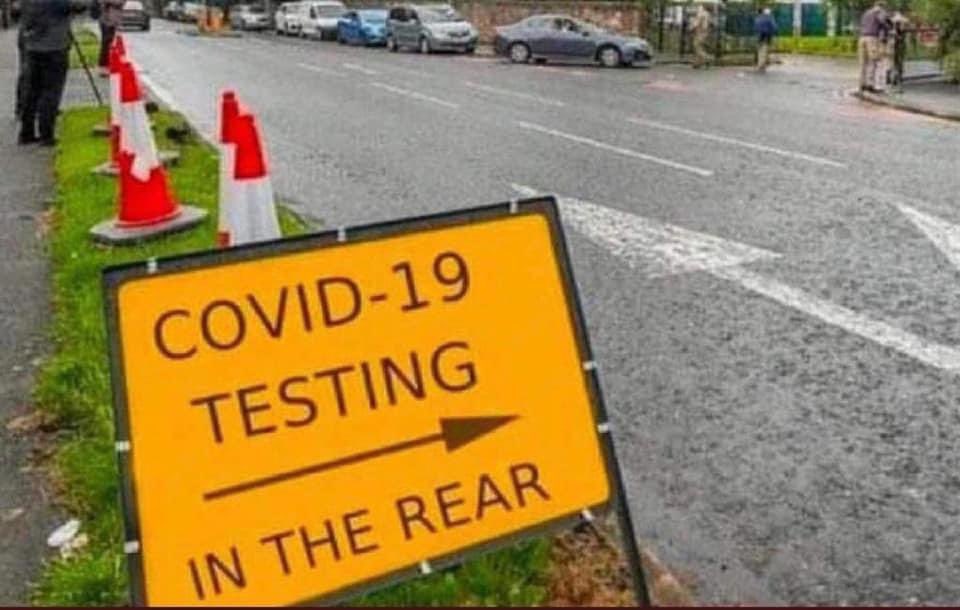 Me at 17: voted most likely to be Prime Minister

Me now: looking frantically for my phone that is in my hand

Some people say I hang out with the wrong crowd. They’re always like “Hey man we’re over here you don’t even know those people.”

Autocorrect turned your lynch mob into a lunch mob? Maybe if you ate something you wouldn’t be so angry.

*Gets called in to HR*

Me: WHAT DOES THAT MEAN

Psychic: I don’t know; I’ve never seen one explode before

There is a drunk woman on the tube throwing After Eights at everyone and, in the most British way possible, everyone is pretending they aren’t being hit on the head by tiny chocolatey squares (which hurts by the way) and not looking at anyone else in the eye.