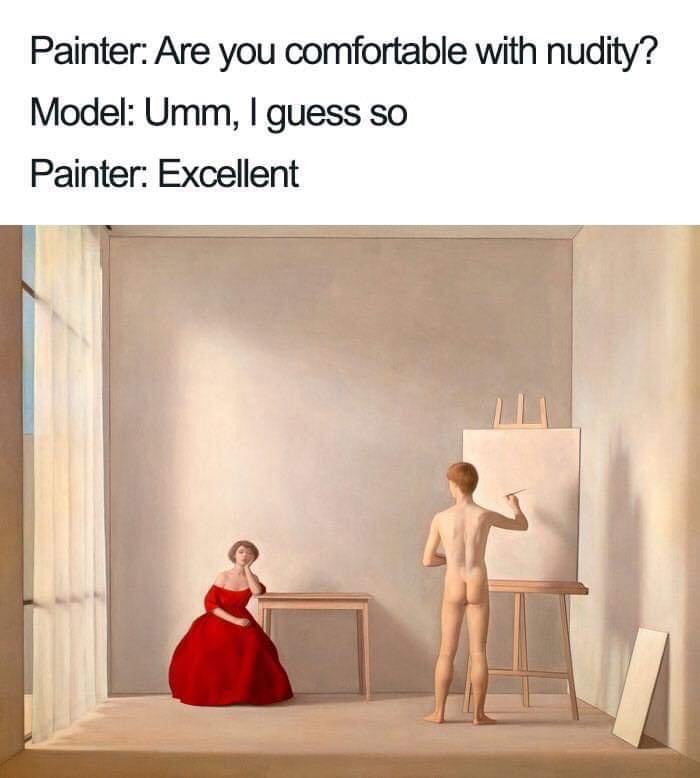 My date thinks he’s gonna get me drunk, & then get in my pants.

The joke is on him, coz my tolerance is sky high & I’m wearing a skirt.

“DO NOT HIT ME. THE TURTLES DO NOT HIT SPLINTER. I AM SPLINTER TO YOU.” -real thing I just said to my son

I, for one, understand ingrown hairs. I too have seen the world and would like to go back to where I came from

Bad joke of the day:

Tweriod: That time of the month when all my tweets are moody, retain water and are about chocolate and cheesecake

All carpentry tool names were created by someone in desperate need of sex.

Them: Who’s going to enforce this ban on gatherings?

The boss: People will just have to use common sense

—And this folks, is how the world ends