JUDGE: how do you plead
ME: Whats the one where you killed a ton of people but you don’t want to tell anyone
JUDGE: not guilty
ME: that one

I should not have taken this before my big rap battle 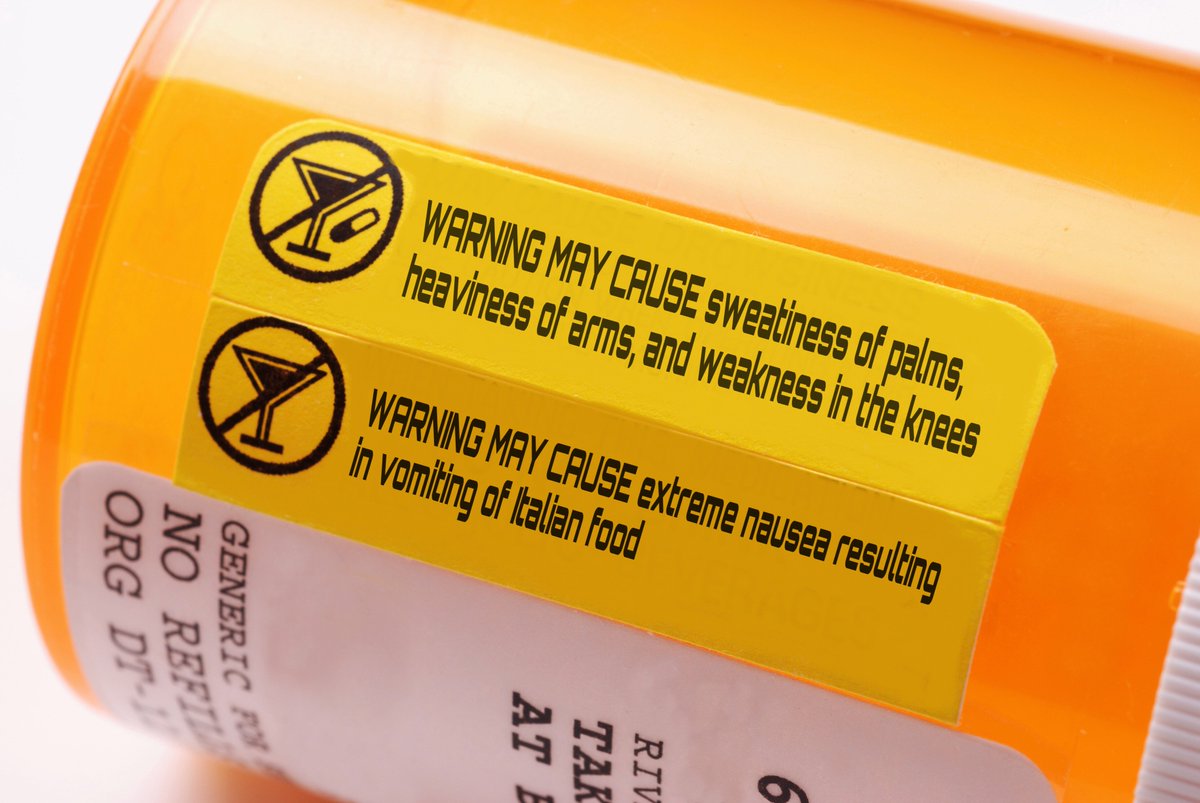 WARDEN: any last words
ME: come closer
WARDEN: *leans down* yes?
ME: *whispering* never gonna give you up never gonna let you down

“Who let the dogs out” they ask. “No idea” I say. They let me go. As I walk away from the police station my limp slowly disappears.

“Money doesn’t grow on trees” is something rich people say so you won’t find their money trees.

DATE: did I say something to upset you?
ME: *stabbing my pasta extra hard with my fork* everyone is entitled to their opinion about the best ninja turtle, Karen

Due to inflation the number of the beast is now 812. Please adjust your satanic rituals accordingly.

DOCTOR: congratulations it’s a baby-
ME: giraffe?
DOCTOR: what? No. It’s a boy. A human boy.
ME: *looks at wife* you lied to me