People at the base that was being targeted: Close call! But that’s great news!

Twitter: Wow, so, now that the Death Star exploded, we’re just gonna pretend that there isn’t still a galactic empire? We’re just going to go back to brunch? Is that it? 🙄

Well, humanity. We had a good run. 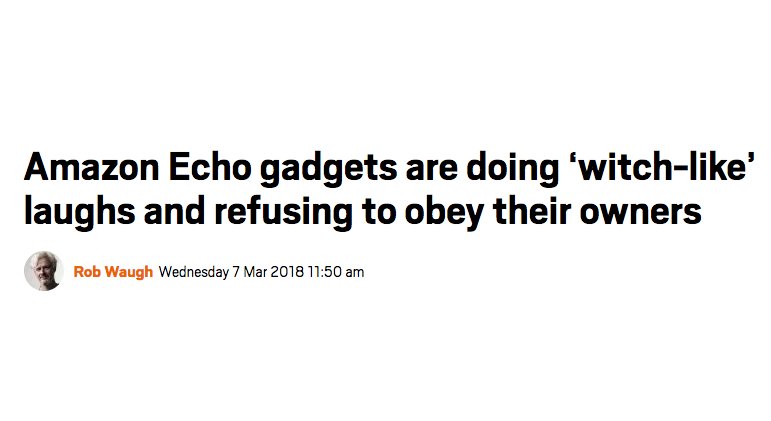