If I saw 99 red balloons go by I’d probably just round it up to a hundred when I was telling people about it.

Learn how to read a book again simply by sticking a twitter Avi alongside every paragraph……. 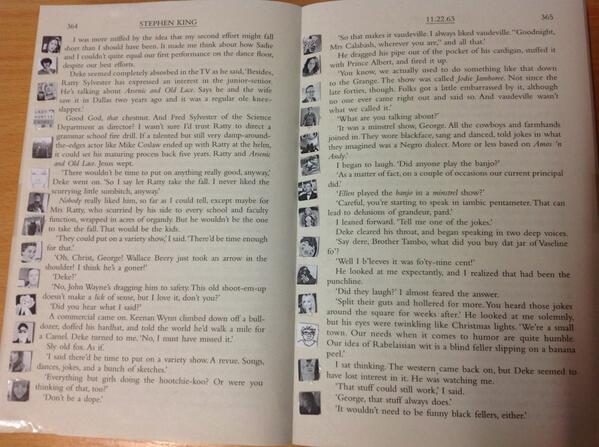