We’ve burned through Netflix so tonight we’re opening a bottle wine and watching a fork in the microwave.

[phone]
WIFE: Where the hell are u?
ME: Well u know that jewellers where u saw that ring u wanted?
W: OMG
M: I’m in a bar not far from there

Thinking about how the Dutch police arrested a bird for taking part in a robbery, put it in a jail cell with bread and water & when the media reported on it they put a little black bar over the face to protect its identity 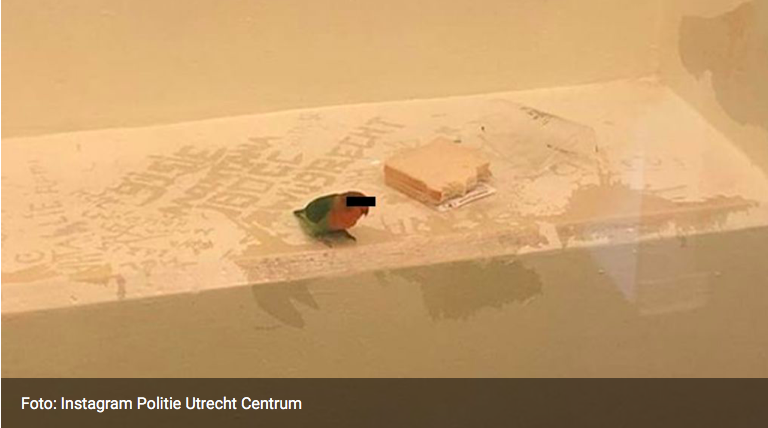 Sensei: Class, one of the principles of judo is using your opponent窶冱 weight against him.

Student: So…we fat-shame him into submission?

The legends speak of a third Duran…

Surely there’s a 3rd option. Can’t i just walk home? That can’t be my only two choices? Ride or DIE? Seems a bit extreme.

I can unlock any fingerprint reader

[flashes back to hacking off victims’ fingers] Yes

me: i didn’t think bird box was that good

the internet: you actually watched it? you were just supposed to make memes about it you idiot

Cool prank:
Dig up 200 earthworms. I will tell you about the rest of the prank later

Older siblings are the original Influencers. When I was little my brother said sausage pizza was gross and I didn’t eat it again for 20 years.

Me: Why am I suddenly sick?
Friend: Probably the change in the Weather
[earlier]
Weather: *uncharacteristically puts poison in my coffee*