What idiot called it ‘telling the future through tea-leaves’ and not ‘brews foresight’?

Stunning surveillance footage captured the moment a high school coach in Oregon disarmed a student with a shotgun and then embraced him. Police eventually arrived and took the student into custody.

Contrary to popular belief, tigers do not holler if you catch them by the toe. Also, could someone call an ambulance?

me: help, my house is burning down!

OK. There’s several layers of fun to be had with this screen shot. 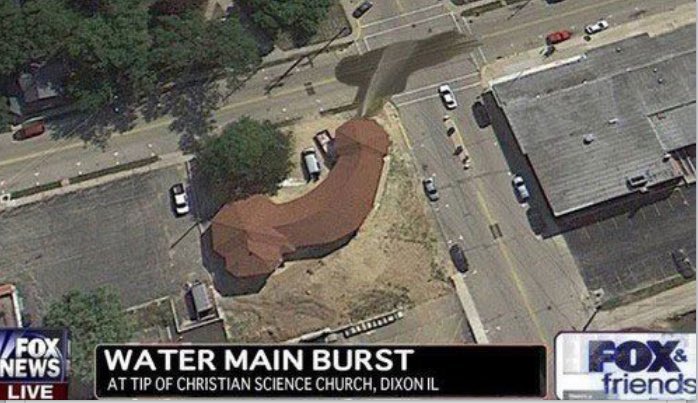 I better help you finish that whiskey before it spoils.

“Baby I was wrapping presents for a charity” is both the best and the very very very worst excuse for coming home late covered in glitter.

There are two reasons I often don’t reciprocate: