When the cat sits on my head, my shadow looks like Batman.

I bet a lot of people have tried that “See you next year!” joke at the end of December but got proven wrong by dying in a DUI.

This will teach them to underestimate me 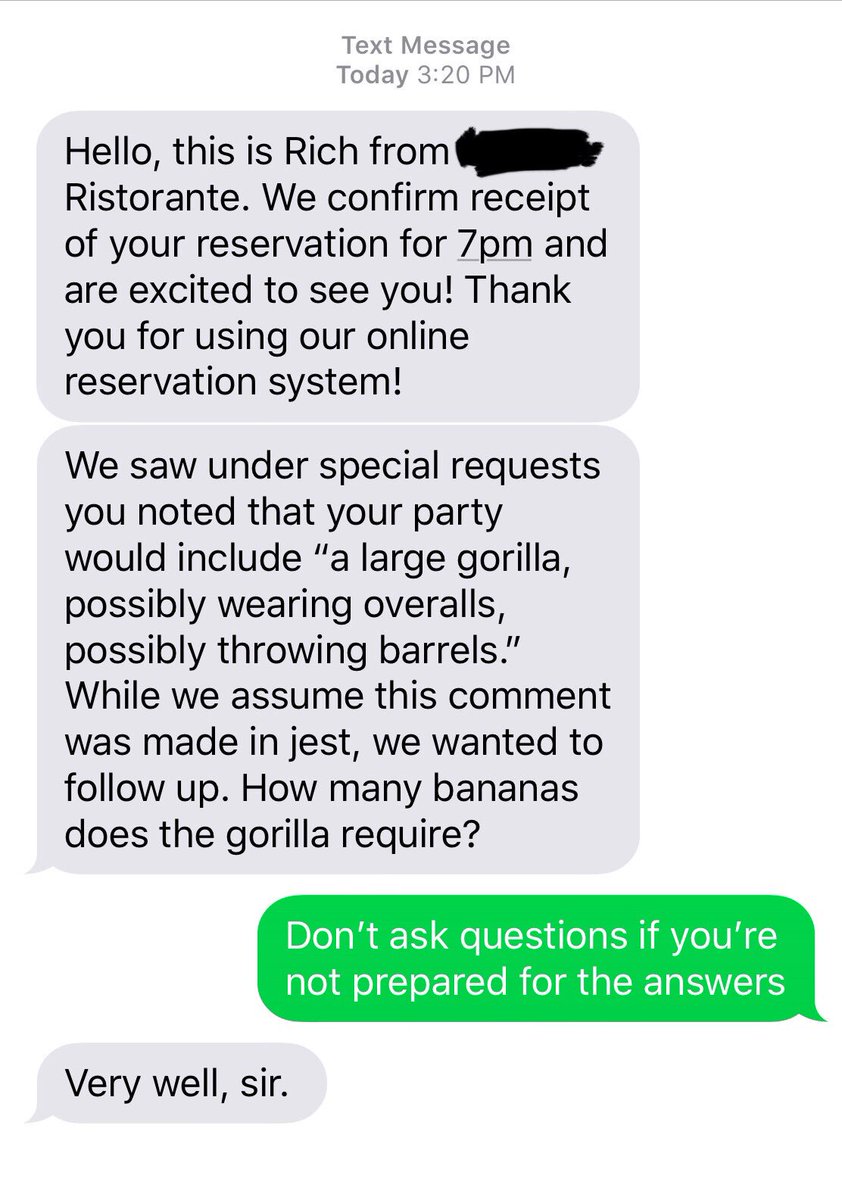 Son: I’m scared of bees
Me (very wise): Eventually every letter of the alphabet will terrify you

Ugh, I hate wearing this towel while my wife washes my cape.

What I said: let’s cuddle

“Alexa, yell at my kids to behave every 7 minutes. I’m headed to the bar.”

[First day as a doctor]

Me: Ewwww. Why did you eat that?